We Don’t See Any Controversy In NBK’s Words: SVR Family 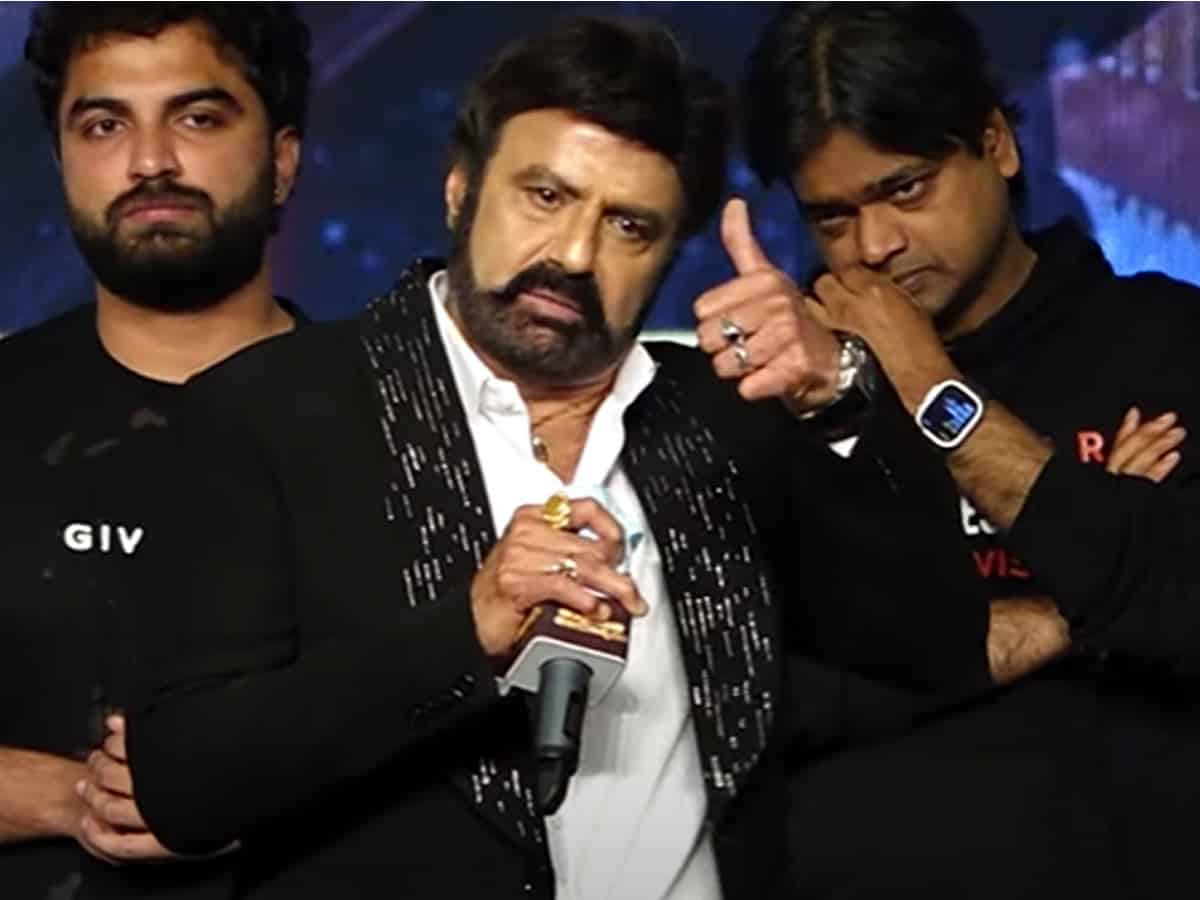 Nandamuri Balakrishna’s ‘Aa Ranga Rao, Akkineni Thokkineni’ comments turned into a big controversy. A day after his comments, Akkineni Naga Chaitanya and Akhil posted a note on social media handles, that disrespecting the legends like NTR, ANR, and SVR is disrespecting ourselves.

While this is the response from Akkineni’s grandsons, SV Ranga Rao’s grandsons have a different answer, a contrasting one indeed.

In a press note by SV Ranga Rao and SVLS Ranga Rao (Two grand sons of SVR), they ridiculed the trolls and clarified that they do not see any controversy in Balayya’s words.

‘As the family members of SV Ranga Rao, we would like to clarify that we share a great bond with Balakrishna garu and we are like family. What Balakrishna spoke at the event was very general and our family doesn’t see any controversy in it. Please do not drag this into a bigger issue and don’t strain the relationship between our family and the Nandamuri family’, they said.

It looks like there is no controversy in Balayya’s words from Late SVR family. It has to be seen how this ends.