Shootings Resumed: Who’s Back & Who’s Not? 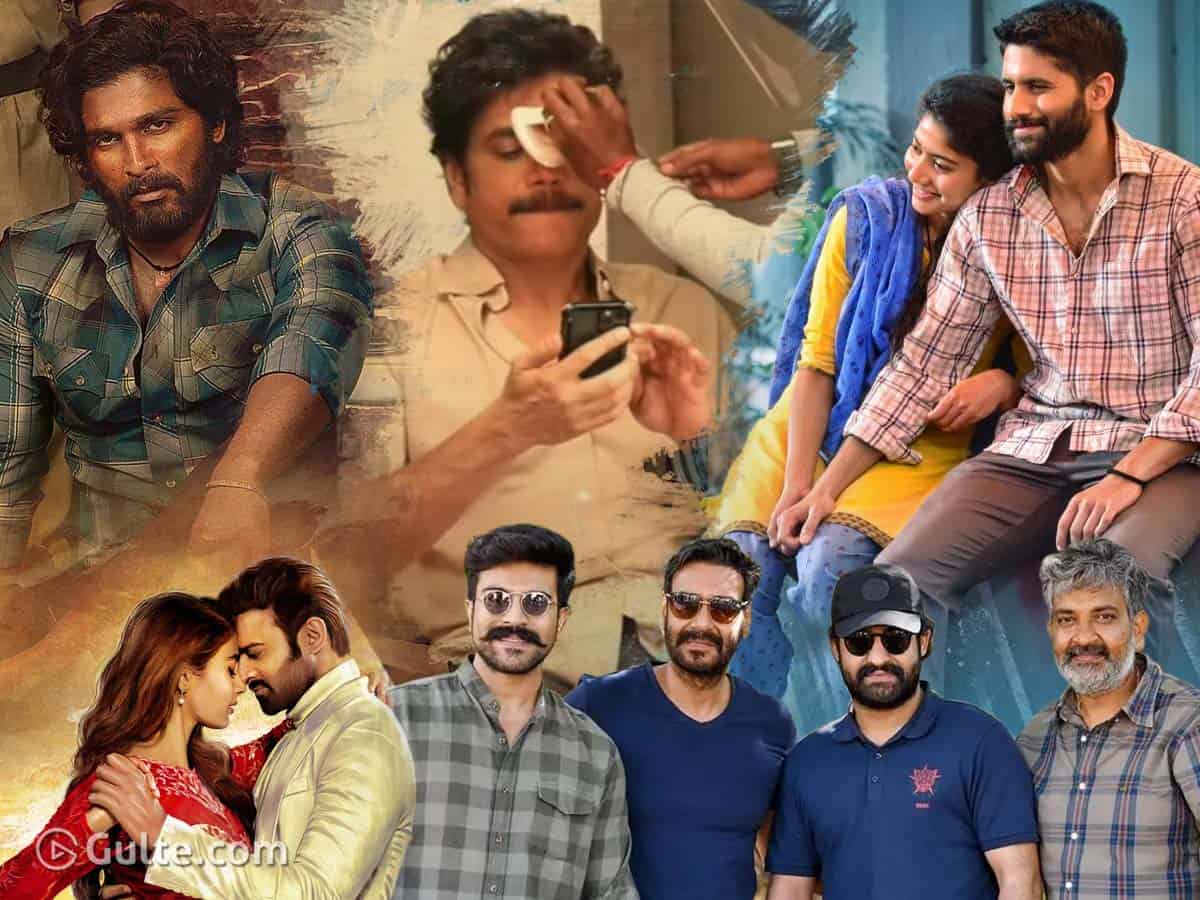 The people from the film industry are coming out of the pandemic shock and getting back to work, but at a snail pace. Many technicians and actors got infected by the coronavirus due to the shootings resumed a month back. But, that did not stop the actors from going back on sets.

The television shows and series have been busy shooting the episodes for a while, but the actors from feature films took their time but now many of them are at work.

Nagarjuna already started shooting for Bigg Boss 4 and he is about to join the shoot for the pending part of his Wild Dog. Sai Dharam Tej is back at shooting with extreme care taken on the sets and he is papped hitting the gym a few days back. So is Sundeep Kishan back with his hunk look. Actor Aadi Saikumar too got back to shooting for his Jungle and Sashi movies.

Prabhas too is heard to be warming up to join the shoot very soon. The actor who had been busy with Radhe Shyam shooting before lockdown is looking to restart the remaining scenes shoot for the same. He is heard to have started working out for the last two weeks to get back in shape. While the conditions and virus spread in India is not under control, Prabhas and Radhe Shyam team are planning to head back to Europe to complete Radhe Shyam.

Vaishnav Tej is heard to have started shooting for his new movie with Rakul Preet, while the latter is juggling between Mumbai and Hyderabad due to her prior commitments in the B-town. Vaishnav Tej is awaiting the theaters to open for his debut movie Uppena’s outing.

Allu Arjun is still waiting for the situation to get better for shooting as his Pushpa needs a large crew in a forest backdrop. Ram Charan and NTR are heard to be taken aback by Rajamouli getting infected by Coronavirus and the shooting of RRR might take much time than expected.

Naga Chaitanya and Sekhar Kammula are gearing up to resume the shooting of Love Story’s pending part, but the shooting teams were arranged with accommodation and no one goes home for everybody’s safety. Adivi Sesh’s Major shooting is heard to have slowed down a bit after many from the crew tested positive in the tests conducted and very soon, they are gearing up to start shooting regularly.

It looks like the pandemic scare is still there, but the stranded filmmakers and actors no longer want their works to be frozen for a longer time.