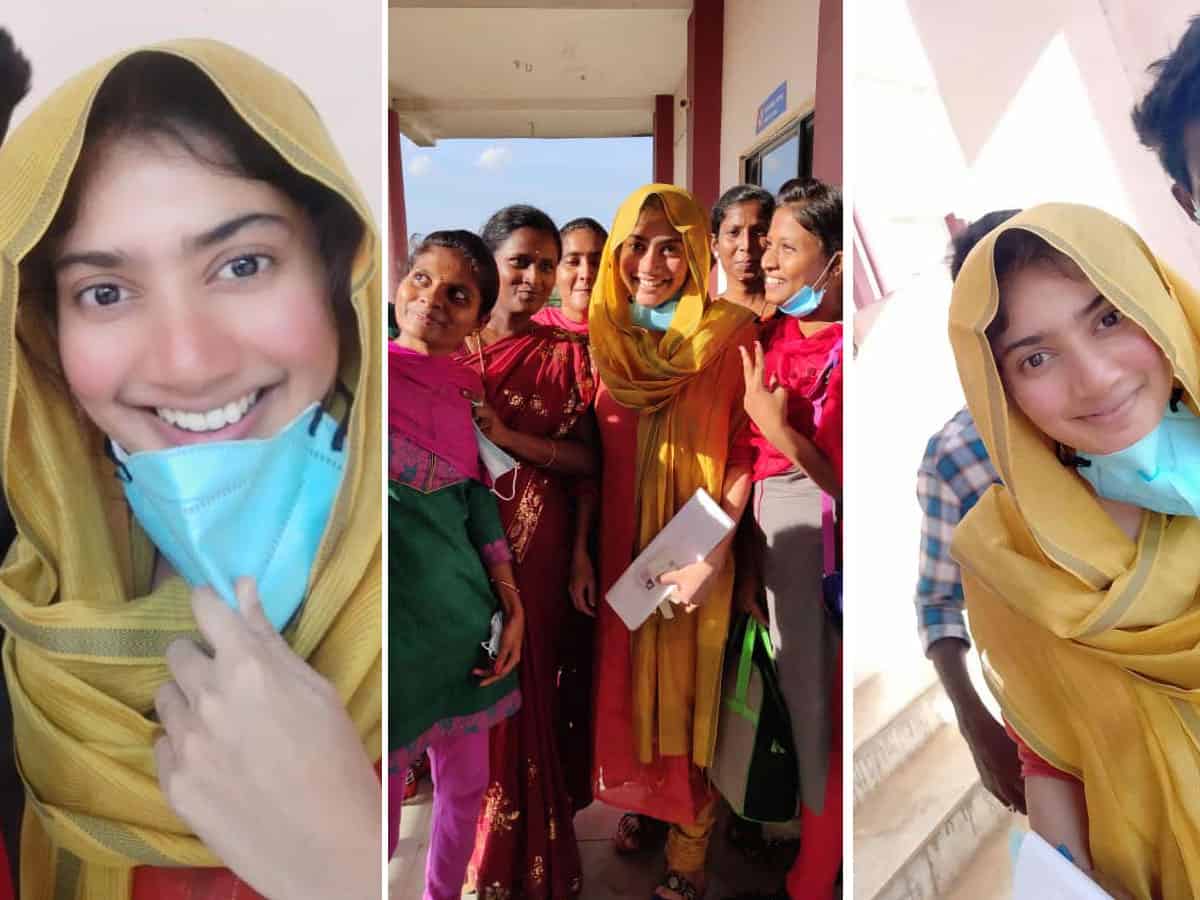 Sai Pallavi might be a proven actor who is straddling across Tamil, Telugu and Malayalam and doing alongside stars, but she has never let her academics take a backseat. The latest is that the talented beauty has appeared for a special medical exam at MAM College in Tiruchi on Monday and stunned the fellow students.

Although she was wearing a face mask, students and staff have recognised her. Soon after writing the paper, the onlookers thronged to take pictures and selfies with her. Sai Pallavi obliged everyone’s request patiently. The pictures of Sai Pallavi with the medicine students have gone viral on social media.

Going into details, Sai Pallavi has studied medicine in Georgia. To become a practicing physician, one must clear the Foreign Medical Graduate Examination (FMGE) in India. So, Sai Pallavi has cleared the exam. Even as she has become a noted heroine, Sai Pallavi has a special interest towards her academics.

On the work front, Fidaa beauty is waiting for the release of Sekhar Kammula’s Love Story where she is paired up with Naga Chaitanya. She is also doing Rana Daggubati’s Virata Parvam.