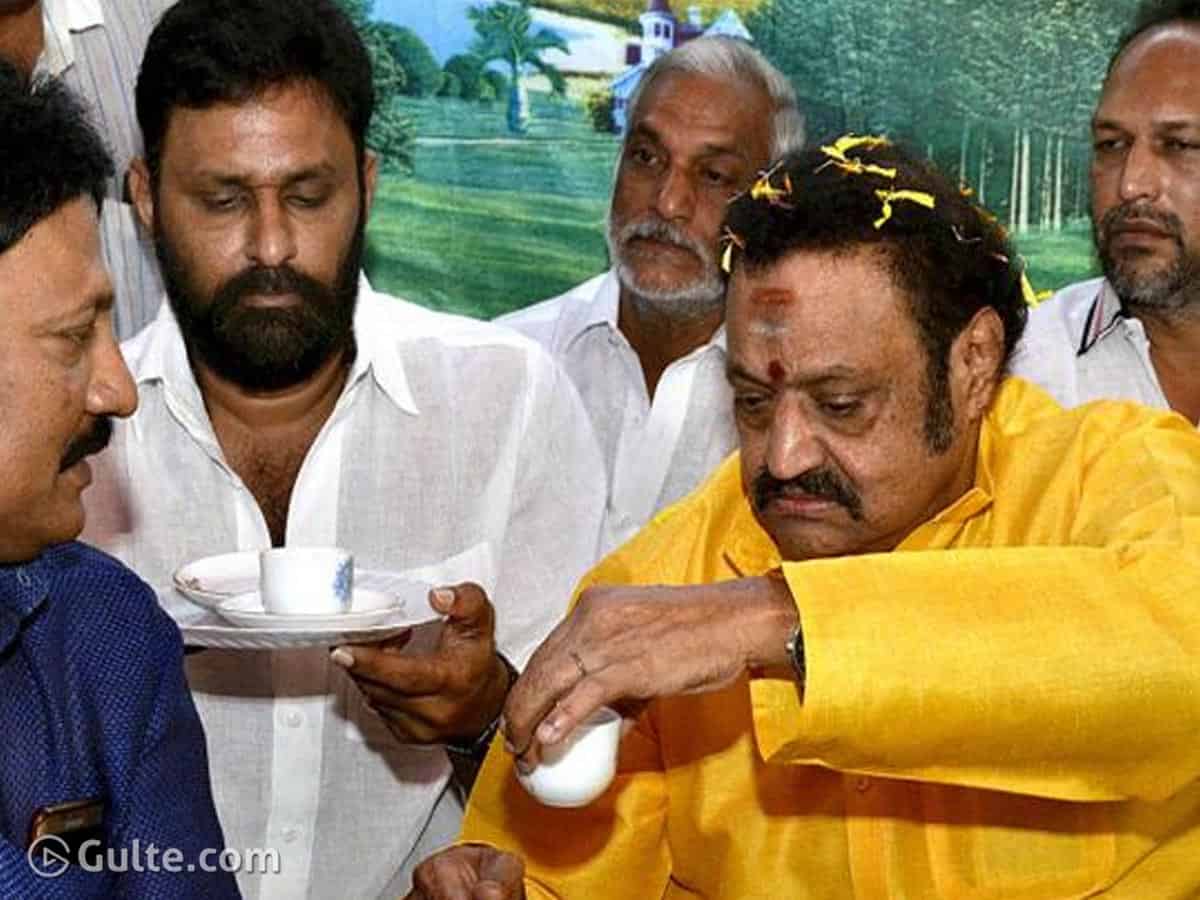 AP minister Kodali Nani came down heavily on TDP, Chandrababu Naidu and ex-minister Devineni Uma. Speaking to the media, Kodali Nani said, “How can Chandrababu say that he gave ‘Biksha’ for me in politics? If that’s the case, Indra Gandhi was the one who gave Chandrababu a chance but he lost to TDP’s candidate in the immediate election. Later Chandrababu betrayed his father-in-law and took over TDP.”

Adding, “Who is Chandrababu to give ‘Biksha’ when he himself is a big beggar! Where did Devineni Uma come from? Did he land from space? After his brother’s death, Uma killed his sister-in-law and entered politics. Can Devineni Uma talk about the death of his Vadina? Does he have the guts?”

These are bold comments from Kodali Nani and he literally tore into Naidu and Uma. This happens every time when Kodali is given the mic.