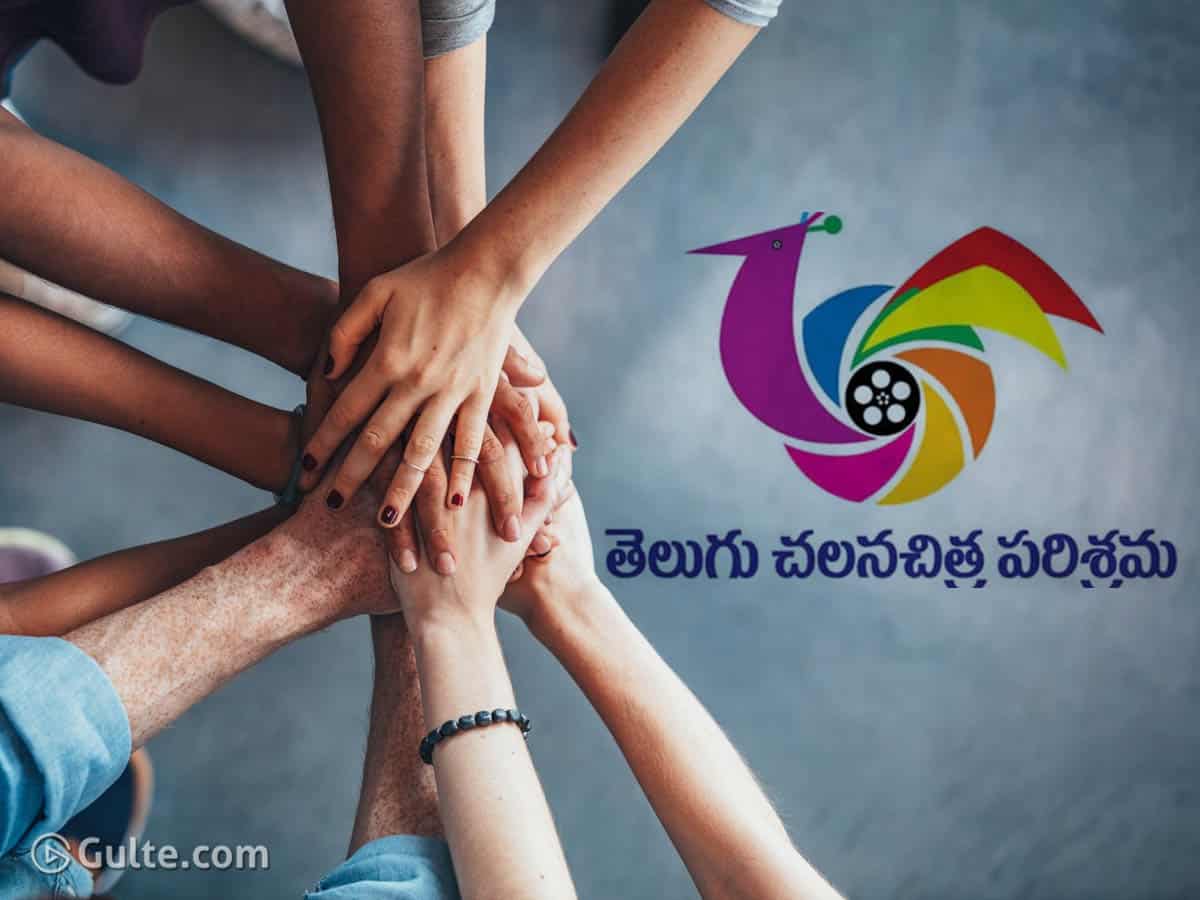 Some people come out and say that the Telugu Film Industry is divided between some biggies, some locals and non-locals, basing on castes and else. However, the whole of the industry currently became a talk of the town for its unity. Here’s why.

Actually Bollywood is right now struggling to make a united comment on the death of Sushant Singh Rajput and the subsequent media trial of Rhea Chakraborthy. Then we have Kangana Ranaut accusing some biggies badly of nepotism, and even selling that many superstars are addicted to drugs. Except for Producers Guild, none of the prime stars has even condemned it.

But if similar things happen in Tollywood, the response would be different altogether. Whether it is Sri Reddy issue or the investigation of drugs usage post the death of Raviteja’s brother, or sometime back when a newly inaugurated TV channel started airing footage of heroines who were into prostitution, Telugu Industry always showcased their unity. There lies their strength.

They say that the Telugu industry is one of those and the only industry in the whole of India that stands in unity whenever the situation demands. Except ranting on Twitter to convict someone or to cry against someone, Bollywood celebs never showcase any such thing called unity, they say.