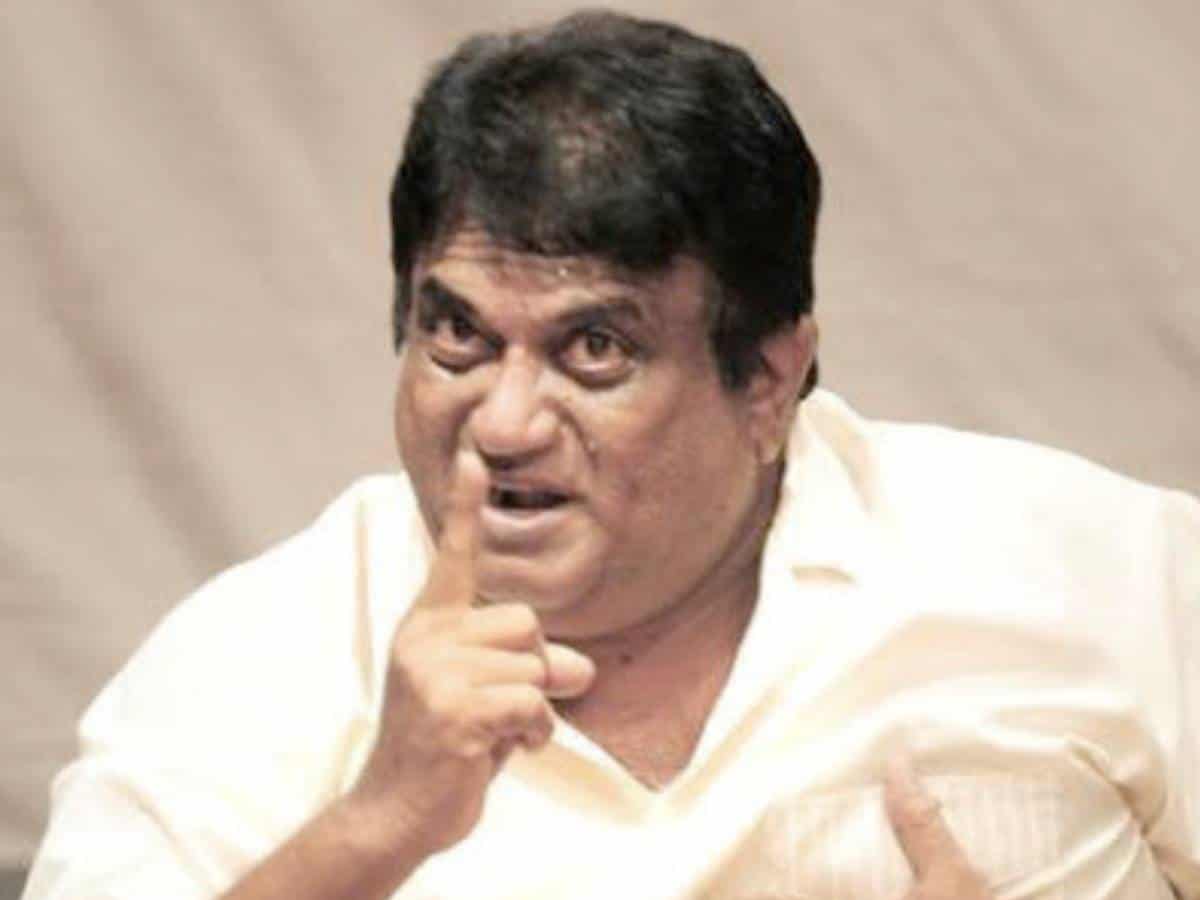 Whether it is age-related ailment or stress induced by lockdown situation where many actors are forced to sit duck without any shootings from the last six months. And due to that pressure, maybe actor Jaya Prakash would have breathed his last while residing at his hometown Guntur along with family. The actor breathed his last due to cardiac arrest at the age of 74.

Guess what, some media houses wanted to bring that ‘drama’ into this trauma by showcasing the visuals of JP from his final hours. Visuals of JP’s mortal remains, where he succumbed to cardiac arrest in the bathroom of his house is now getting aired on many top Telugu TV channels.

Like how Sushant Singh Rajput’s dead body visuals have come out in recent times, now JP’s dead body visuals are also doing rounds on YouTube as well. The humble request coming from all quarters of the society is to stop airing such visuals, as they are not just disturbing, but also deeply saddening the fans of these celebs. Because these dead-body visuals haunt them with bitter memories, while those celebs always spread fun and happiness when they are alive.

Hope, TV channels and YouTube channels understand this as an ethical thing and will have that compassionate heart to not air such stuff.