Ramanaidu Studios: Over To Rana Daggubati? 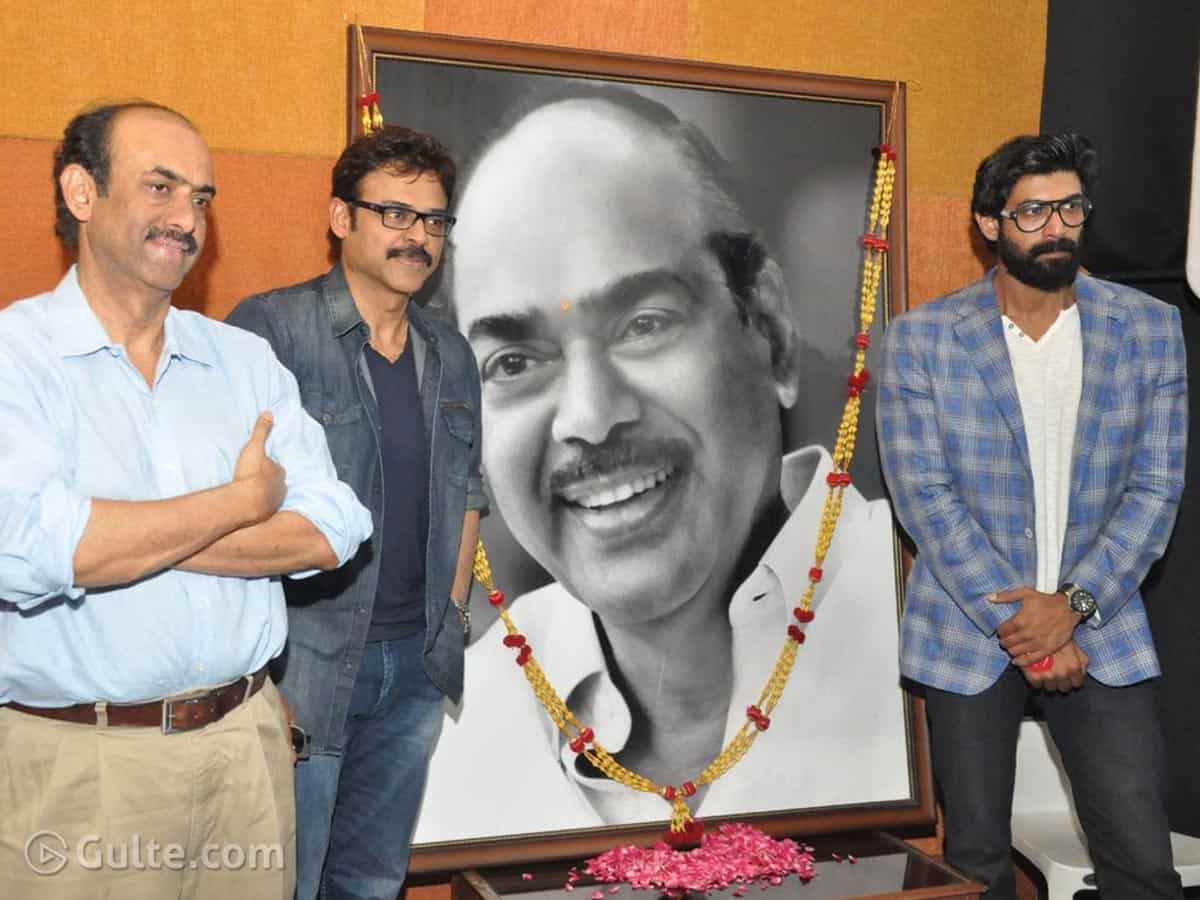 One of the iconic film production companies in the Telugu Film Industry is none other than Suresh Productions, which was then headed by Dr D Ramanaidu. Later on, the legendary producer built Ramanaidu Studios, which went on to become a landmark in Hyderabad for the production of movies.

All these days, Ramanaidu Studios and their distribution wing Suresh Distributors are headed by Suresh Babu only, while his brother Venkatesh occasionally looks at things. And now, with both of the brothers ageing, they want their younger generation to take over the administration. Reports are coming that already the power transformation has happened.

Some insiders revealed that Suresh’s son Rana Daggubati will be handling the responsibilities of Ramanaidu Studios from now on. They say that he has already jumped into the scene, handling the stuff related to upcoming movies, taking creative decisions about possible projects and then looking into other aspects of the studio.

Just in case, if this transition is real, we have to see how Rana Daggubati handles things from here. Can he live up to the reputation of his grandfather and father? Only time has the answer!