Talk Of The Town: Sushant Would Have Gone To Jail 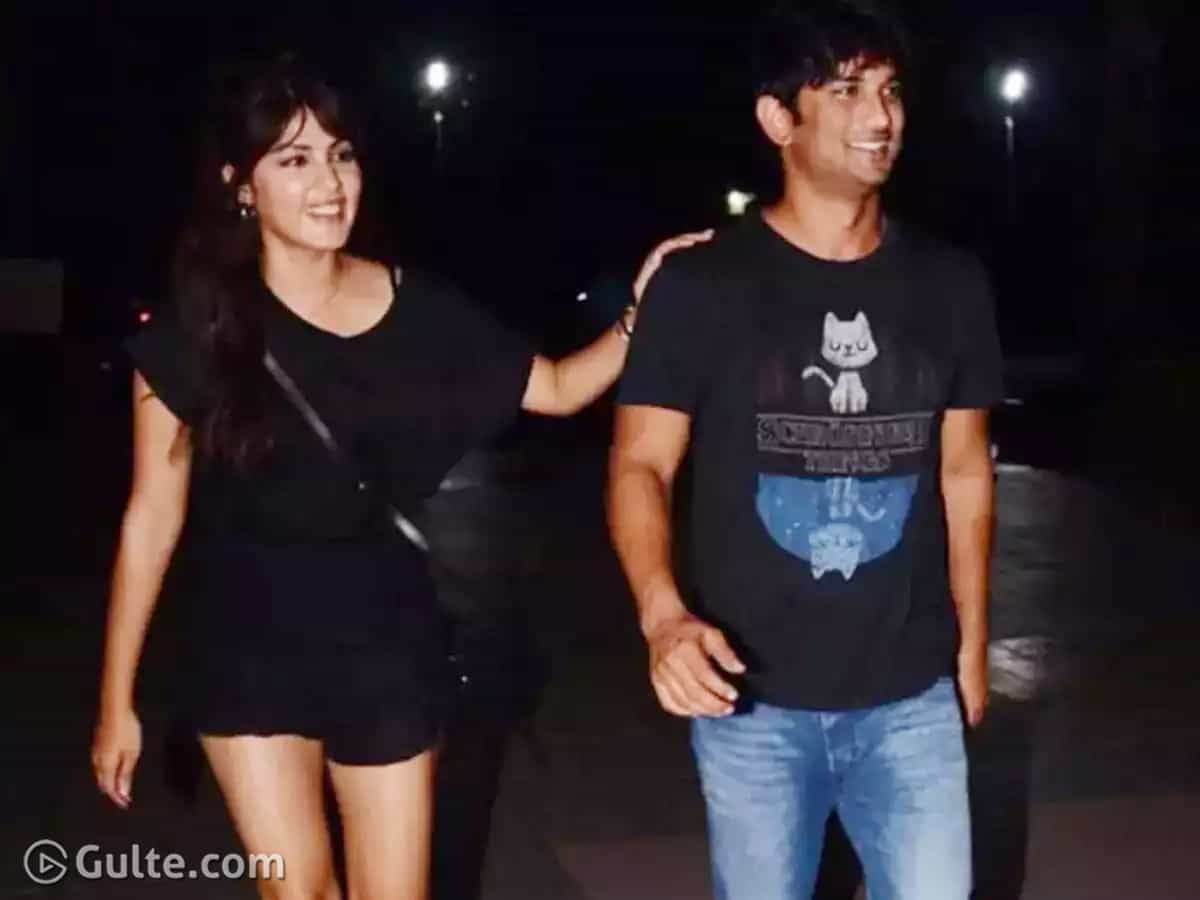 Other day late actor Sushant Singh Rajput’s girlfriend Rhea Chakraborthy got arrested by NCB in line with another eight people who were already in the custody. While Rhea’s bail plea got rejected and she got sent to judicial remand by Court, Media folks and Netizens are debating what would have happened to Sushant Singh Rajput in this case, had he been alive.

If the actor is alive, surely he would have got tried by NCB for abusing drugs, procuring them and also financing to buy drugs for his other partners including Rhea Chakraborthy. Legal experts say that Sushant would have got arrested earlier than Rhea and her brother Showik in this case, and might have stood A1 in the case. Reacting on the same, heroine Taapsee made a sarcastic remark, opining what would have happened to Sushan’t

“According to NCB’s FIR, Rhea wasn’t consuming drugs. Financing and procuring for Sushant. So in that case if he was alive he would’ve been put behind bars too ? Oh no. She must’ve forced the drugs onto him. Sushant must’ve been force fed marijuana. Yes that’s what it is exactly. We did it guys”, she tweeted.

Coming in support of this argument, even the likes of Rajdeep Sardesai have hailed the actress, while the supporters of Republic TV and other pro-Kangana gangs demolished these two on Twitter, saying that Rhea has force fed SSR with drugs.