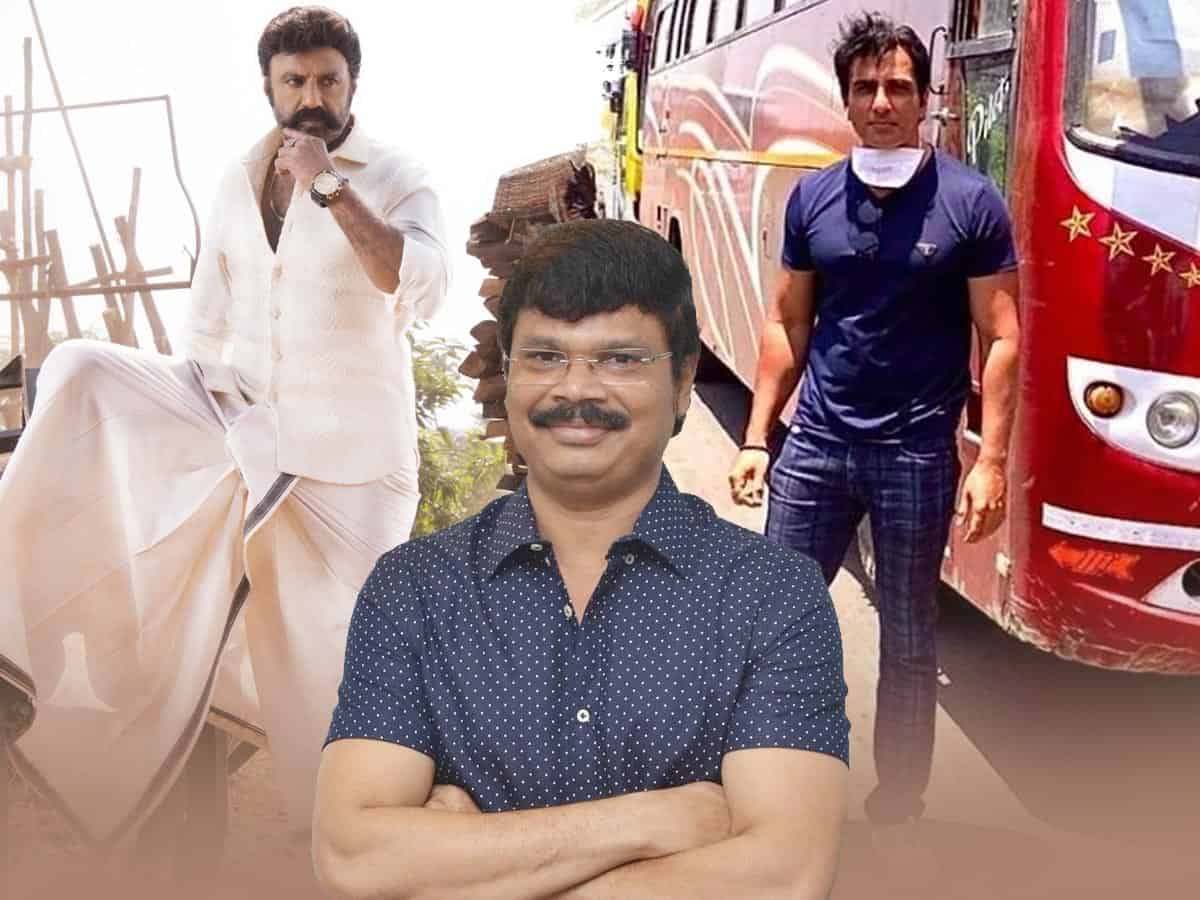 Director Boyapati Sreenu has already given a tidbit of what to expect from his third-time combo with Nandamuri Balakrishna. As the teaser of #BalayyaBoyapati3 stunned everyone, the director is now trying for spot-on casting, such that the content he wants to narrate will get a real high.

And the latest update coming from the stable of this film is, the director is said to be in talks with a proven villain to play a crucial role, as the villain is now the talk of the town. For his help to various people during the Covid-19 pandemic, actor Sonu Sood became a topic of discussion everywhere. That brought a new stardom to him, as people started to call him ‘Helping Star’ across India.

Now, Boyapati is said to be waiting for Sonu Sood’s nod, to make him play the main villain in the film. Back then, after doing Arundathi, Sonu became a popular villain in Tollywood with his negative roles clicking well with the audiences. Especially the ones in Ek Niranjan and Dookudu have worked out quite well. Let’s see if he will turn Balayya’s villain or not now.