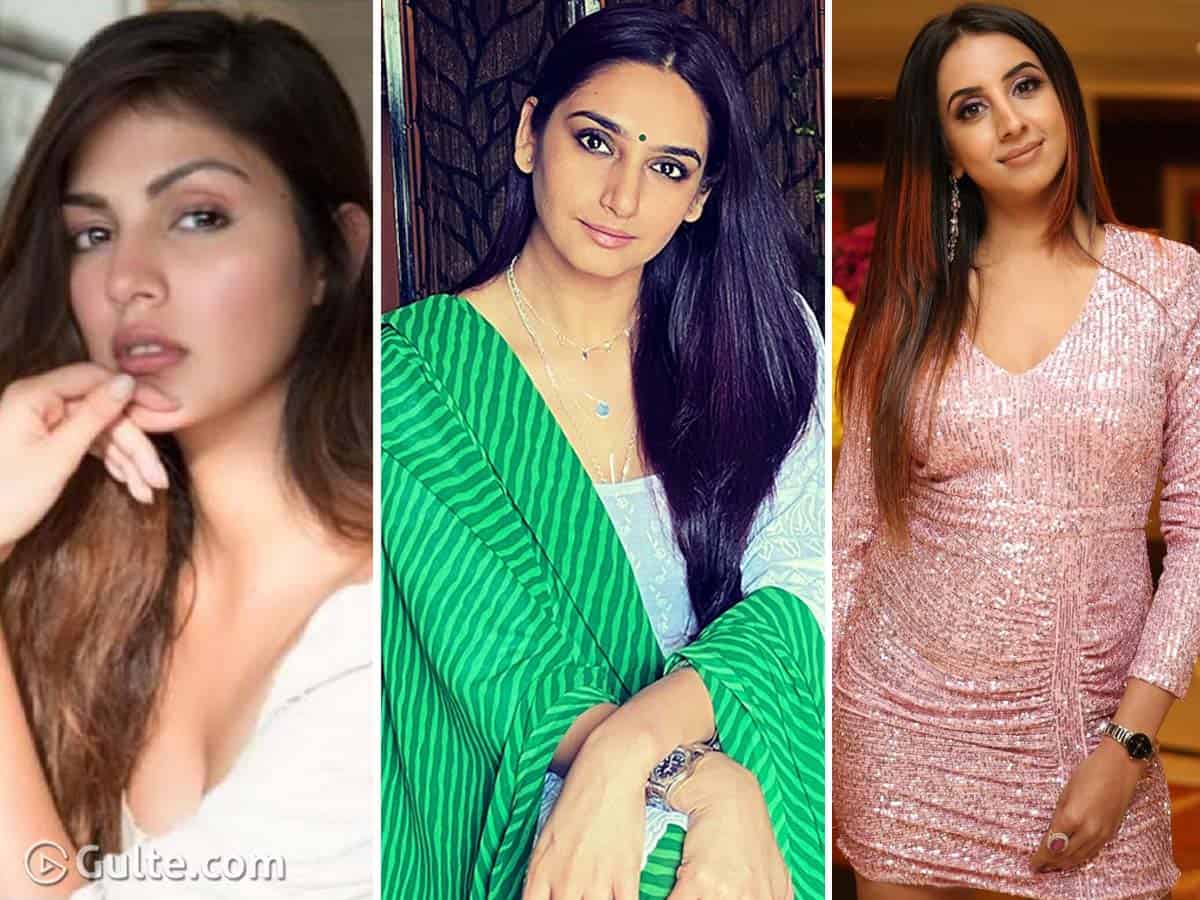 Suddenly, the whole of India’s attention has turned towards three heroines who are arrested on the charge of consuming and procuring drugs. While the world says that these heroines including Rhea Chakraborthy, Ragini Dwivedi and Sanjana Galrani are just a tip of an iceberg as evidence point out that they dealt with just a few grams of marijuana, one wonders if only Film Celebs consume drugs.

Now and then, we keep on hearing that many IT employees, big shots, businessmen in real estate and other players do indulge in drugs. Most recently, Hyderabad police seized many dangerous drugs than the so-called weed as they have seized Ecstacy pills and other LSD drugs from few peddlers. But then, that news just fizzles out and doesn’t even appear in the “Superfast 50” of any news bulletin. But then, arrests of heroines regarding drugs became a national topic.

Back then, when Tollywood got mired with drugs case, many high profile celebs are called up for questioning and in no time the matter just vanished away after it was found that few political biggies are also involved in the consumption of drugs. Imagine the kind of mental pressure Telugu film celebs have gone through at that time when they are called for questioning. Why so much pressure only on film celebs, but not others?

Have we seen a businessman or a noted lady politician called up for questioning regarding consumption, procuring or selling of drugs? Have we seen other big shots and happening lobbyists at least called up for the same? When unofficial figures say that more than 10,000 crores business of drugs is happening in India every year and film stars account only to couple of crores of it, where are the rest of drugs going?

Maybe legal agencies should do their investigation transparently to catch the real criminals who are running the big drug cartels rather just arresting and prosecuting film celebrities.