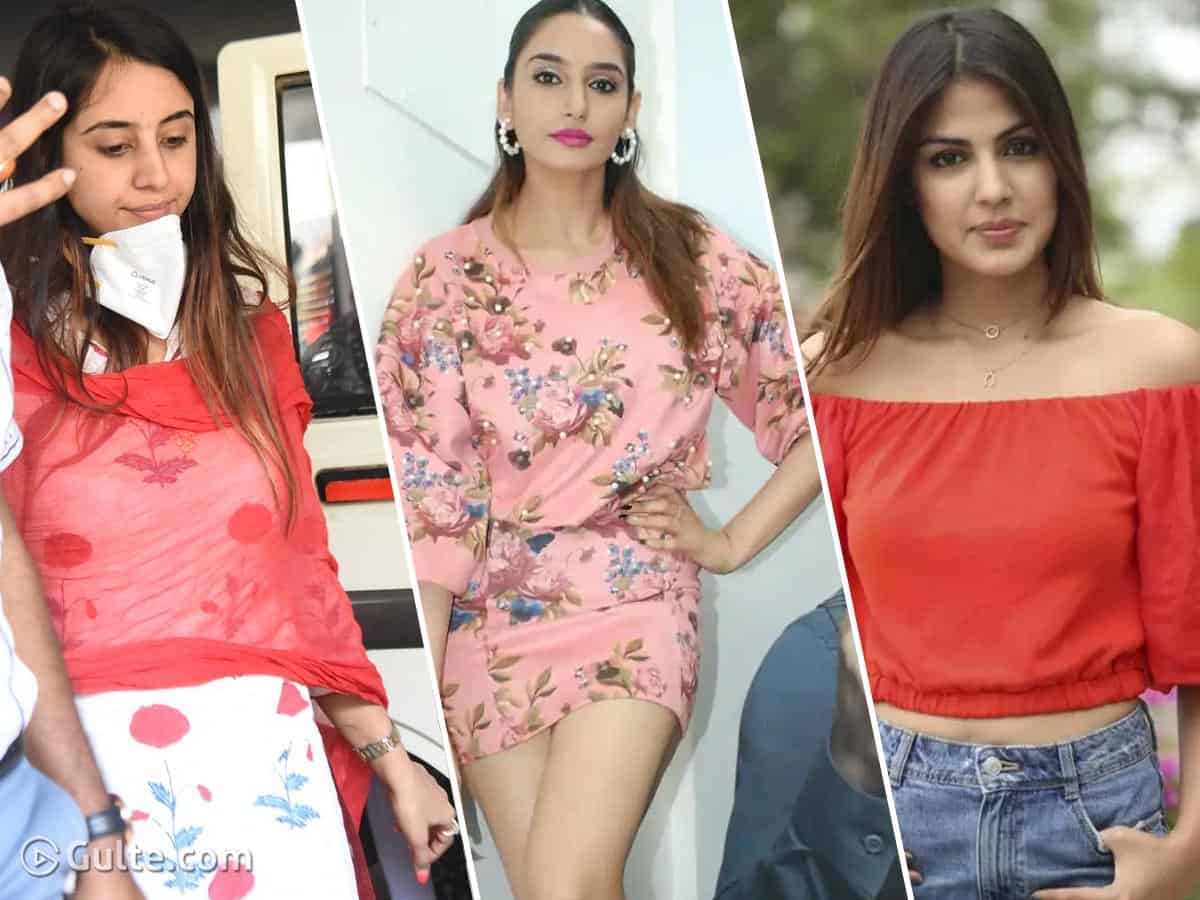 On one side with the beautiful actress, Rhea Chakraborthy arrested by NCB, gossips are already speaking about the possible big names she might have revealed to the investigating officers.

At the same time, other two hotties from Bangalore, Ragini Dwivedi and Sanjana Galrani were arrested for selling drugs in Sandalwood. This is actually said to be worrying some bigshots there. But then, Tollywood is also shaking up with these arrests, we hear.

There are a couple of Tollywood celebs who frequent Mumbai as well as Bangalore for the parties. Though it is not clear if they abused drugs at those parties or not, some say that few Telugu stars have close ties with the party-gang that featured Sushant Rajput as well Rhea.

At the same time, some of the young heroines used to have a good friendship with Sanjana and Ragini, and they exhibited much love on social media many times. They are now worrying if the two might have spilt some beans that would actually put them in trouble.

Well, as long as these ‘drug’ abuse cases remain politically motivated, there is no way the truth comes out or anyone gets convicted. But then, if fate plans otherwise, then some Telugu biggies might get the drug headache easily like how they have seen once.

Currently these big and small celebs from Tollywood are said to be little worried as they are passing days in front of the TVs to find out if they are safe or not.