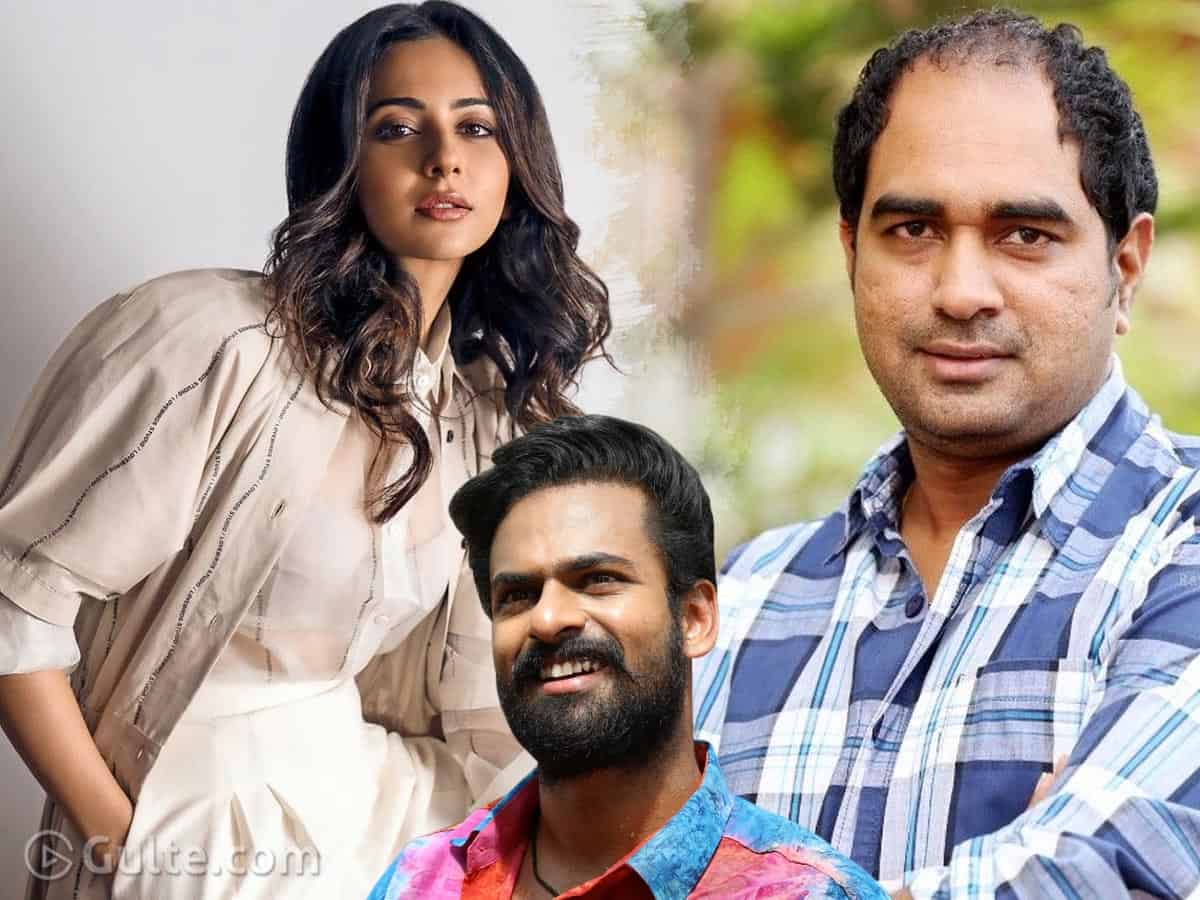 The sensational drug angle in Bollywood actress Rhea Chakraborty’s case, revealed few more details this morning. A national media news channel received information that there is involvement of a couple of actresses and they are Sara Ali Khan and Rakul Preet Singh.

As Rakul is pretty popular in Tollywood circles, this has come like a shocker to many. The Telugu media is reporting that along with Rakul, a few more Tollywood heroes and heroines might have connections but it is not clear yet.

But the Telugu news channels are trying to reach Rakul Preet for a comment. She is said to be shooting for director Krish Jagarlamudi’s film in Vikarabad forest and learning about this news, Rakul left the shoot mid-way. Her manager was also approached for a comment and he informed the media that Rakul will not talk anything right now.

Rakul and Rhea are good friends and they come from navy backgrounds. Pictures of both have often floated on social media and thus, the drug case got linked to Rakul.

Meanwhile the Narcotics Control Bureau (NCB) is said to be holding raids in Mumbai and Goa in connection with the drugs case.