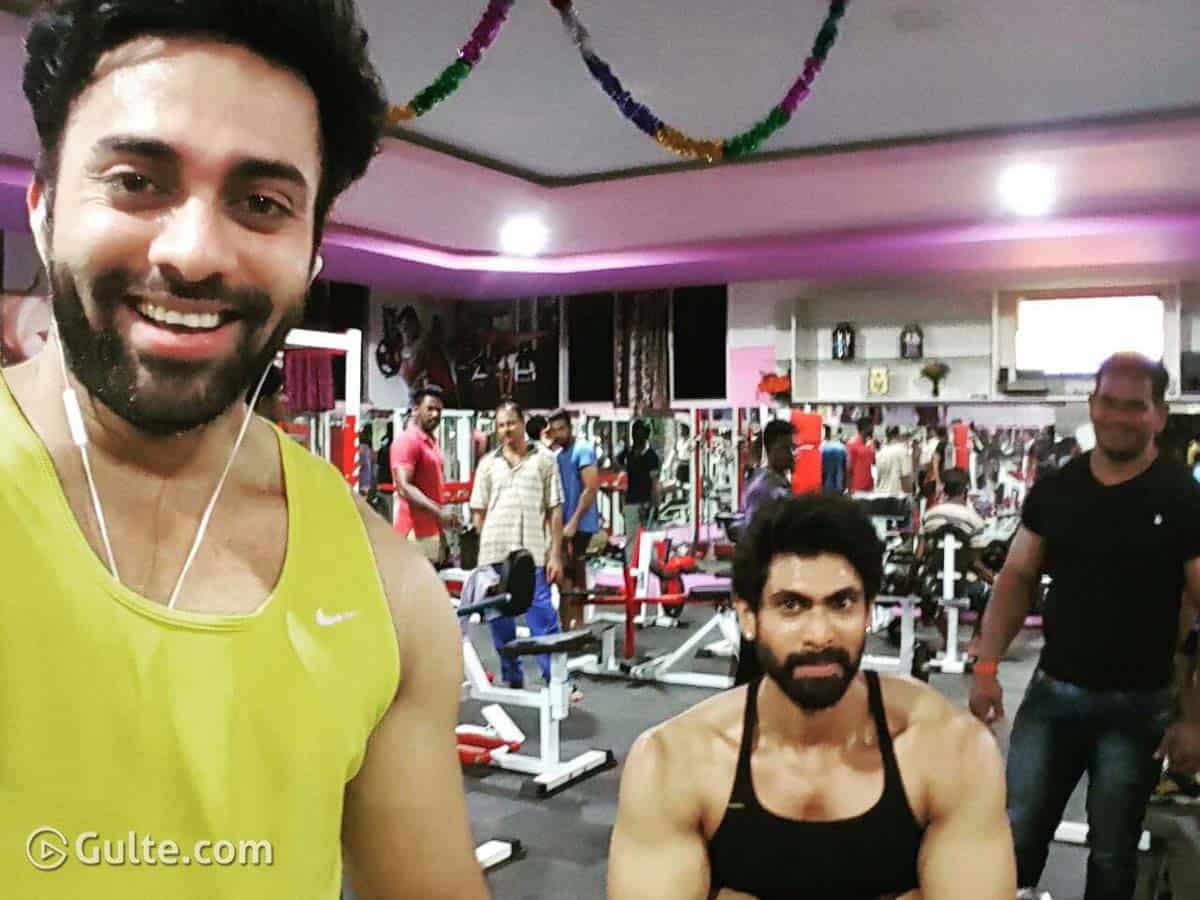 From the moment Rhea Chakraborthy got into the soup after the death of Sushant Singh Rajput, we are hearing gossip here and there that the name of Rakul Preet Singh will be heard sometime soon. Because Rhea and Rakul are close friends and used to heat up paparazzi as they used to pose together after the gym.

As it is said, now Times Now started to air that they have got a whiff of what’s happening inside the jail where NCB is interrogating Rhea and stated that she spilt beans about her partners in smoking joints. Since then the name of Sara Ali Khan and Rakul Preet started to trend. Linking that to previous Drugs case Tollywood has faced, soem netizens started to troll actors like Rana Daggubati and Navadeep, saying that their names will be out soon.

The moment these types of Drugs cases are heard, many usually talks about Navadeep given his association with parties and good looks. But then, not all charming guys will get into dating, drug-sniffing and rave parties. Just as the Drugs Cases are being investigated in Mumbai and Bangalore, it is not good to blame our own Telugu celebrities this way.