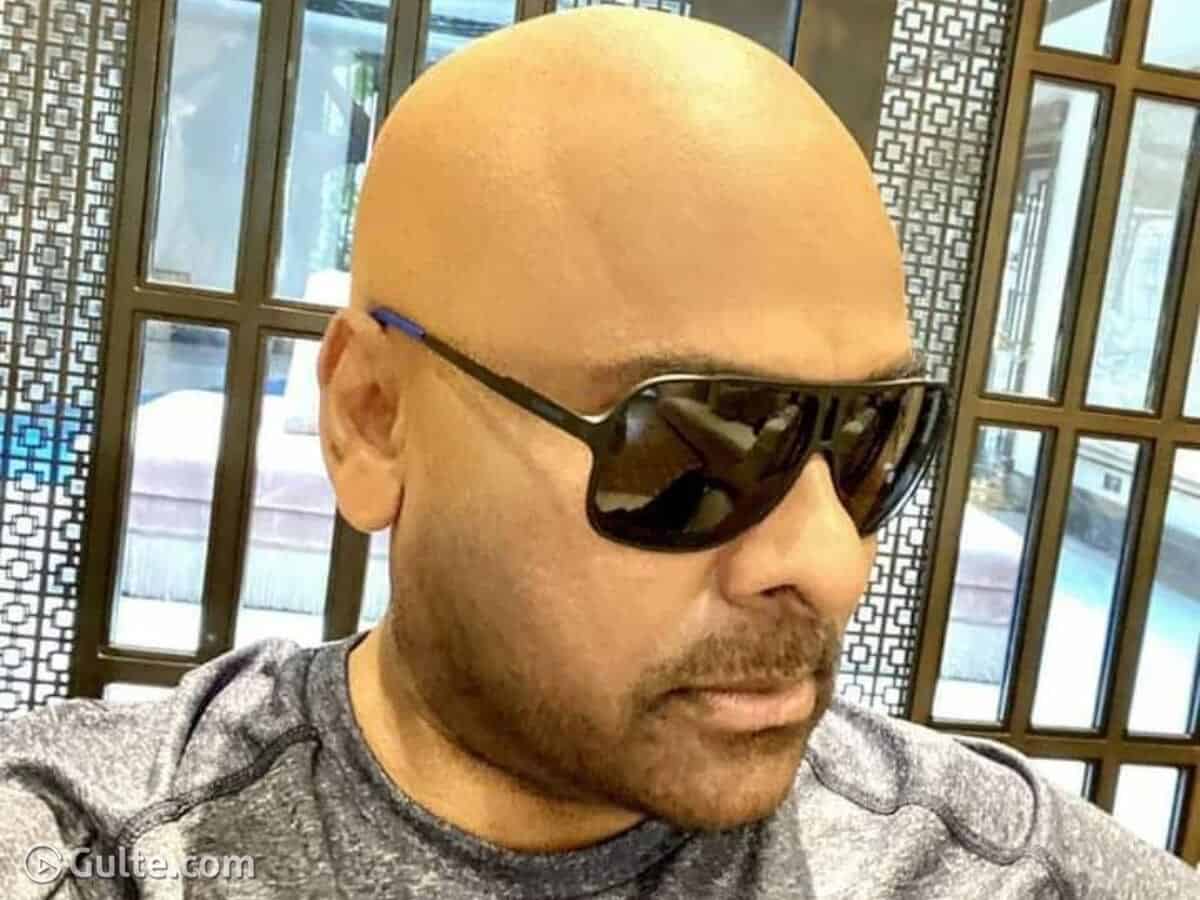 Ever since Megastar Chiranjeevi shared his bald head to the world, calling himself as ‘Urban Monk’, many are wondering why he might have got his head shaven. Very interesting gossips are being heard in this connection, and here come the top three of those snippets that are doing rounds.

— Some gossips are indicating that actually Megastar Chiranjeevi has shaven his head for a role in his upcoming Acharya movie only. He appears as a monk who has given up his hair for god, and in the flashback, he appears as the one fighting for the people of Dharmapuri.

— Few say that Chiranjeevi is doing Vedhalam remake immediately and for that role he has opted for this look test. Like how Ajith experimented in the original, even Chiranjeevi might go for a similar look in the remake. However, who is going to direct this film in Telugu, Vinayak? or Meher Ramesh? That’s for another day to discuss.

— They say that Chiru gave up his hair for a look test of a web series. Some gossip mongers are spreading that finally, the Megastar gave his dates to Allu Arvind, and Geetha Arts will be making a costliest web series with him in the lead. This can’t be true because Chiru and Arvind know well that they could make a 100 crore budgeted film and sell it up for a double, but doing a web series with that budget won’t get them any return of their investment, forget about profits.

Until Chiru reveals, why he has shaven his head, whatever we hear is just a speculation.