Rana To Team Up With Nani? 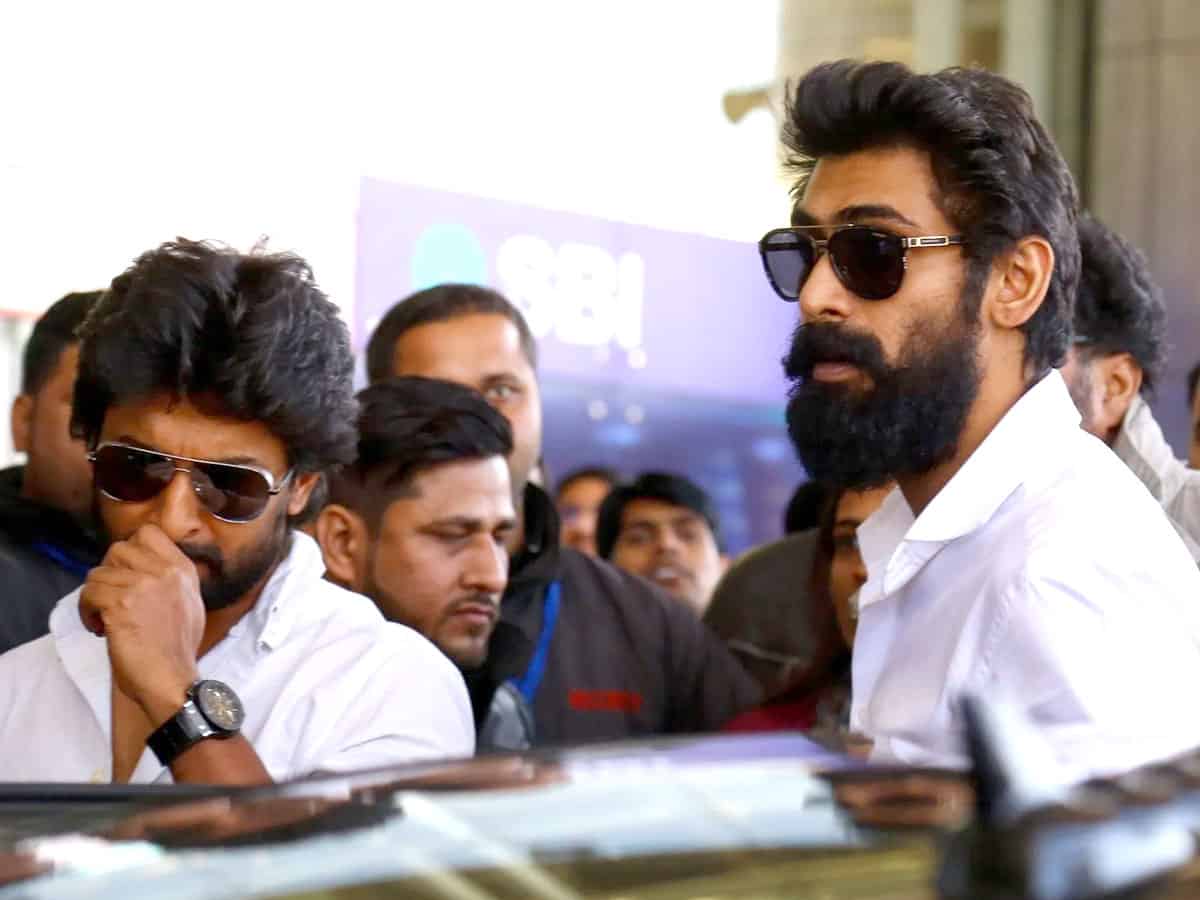 One of the new generation’s actors who could be comfortably called as “Multi-Starrer Star” is none other than Rana Daggubati. And reports are coming up that the talented hunk hero is now going to team up with another happening star for a happening film. Here goes the snippet.

Apparently Rana acted with many other heroes in his aspiring career as a co-star. He teamed up with Akshay Kumar, Prabhas and other actors as well in the recent times. But then, the actor hasn’t done any pure two-hero film till date as many of those films had him either as a support actor or as a villain. And now, he will be doing the first proper multi-starrer of his career with Nani, if reports are to be believed.

From a time, Suresh Productions is looking forward to team up with Nani and right now they are said to have found a right story that could feature both Nani and Rana in the leads. As the two heroes are also fond of each other in real life with friendship budding between them from a long time, that chemistry might help bring back some glory to the film too.