Heroine Desperate To Make A Comeback 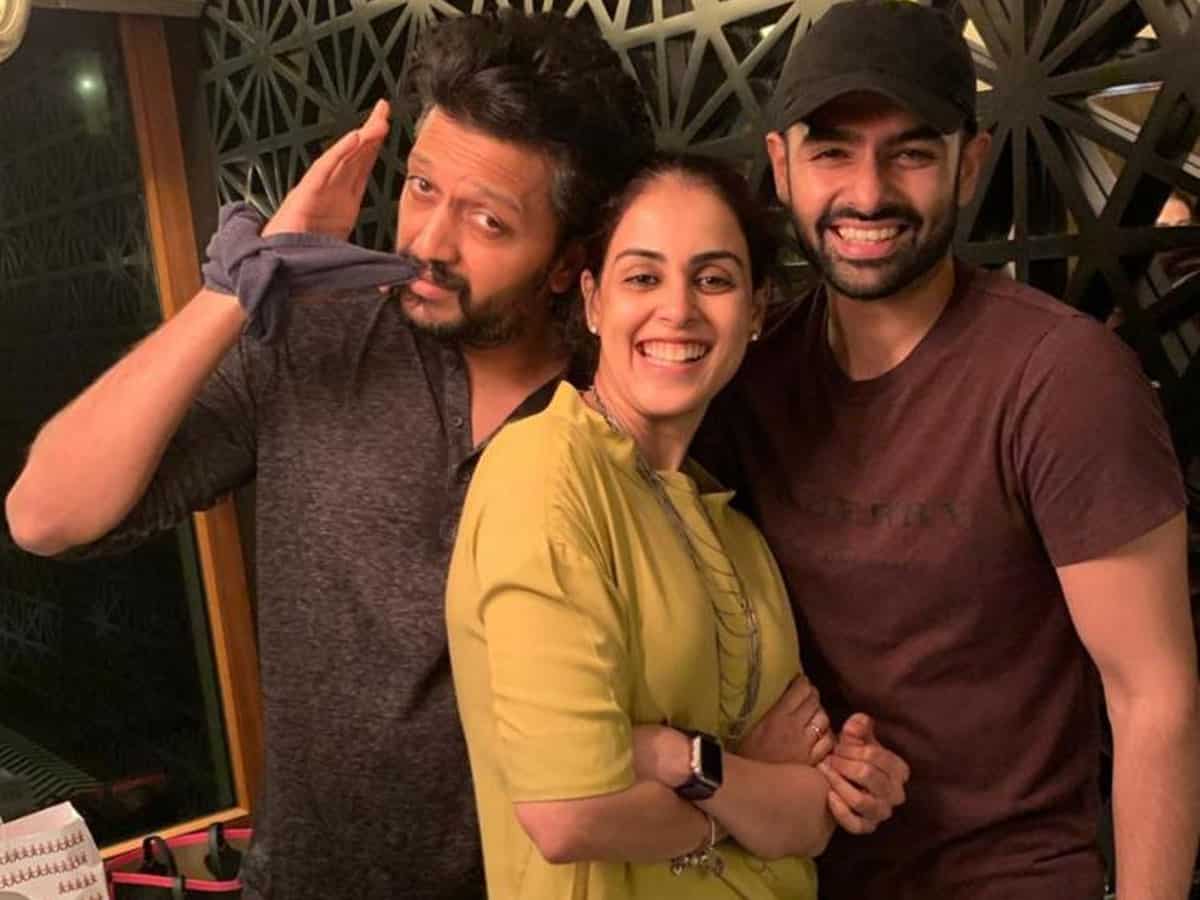 Actress Genelia Deshmukh is desperate to make a comeback to the industry. But she is somehow is okay with the idea right away because she feels her kids are still very young. After getting married to Riteish Deshmukh, she has taken a break from films.

During the lockdown period, like every other celebrity, Genelia had also come on live sessions to talk and interact with her fans.

Genelia was part of #DineWithMe live sessions on TikTok, and had a virtual date with her fans over dinner. During this, she gave them a sneak peek into her life while sipping on spinach soup.

She says she is ready to make a comeback into movies, but because her kids are young, looks like she is going to take a bit more time. On the other hand, she even said that she would love to do a Marathi movie with her husband Riteish Deshmukh.

The last Telugu film she was seen is Naa Ishtam, and that was a flop. Later too, she had been part of a few Hindi and Marathi films. But somehow, she became too busy upbringing her kids post marriage. Let us hope to see her again on big screen soon.