Allu Arjun’s ICON Is Not Shelved’ 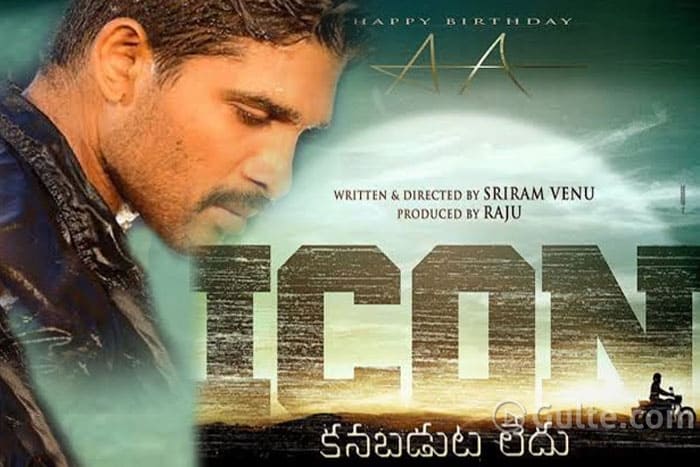 In 2019, on the occasion of Allu Arjun’s 36th birthday, Dil Raju has announced a new project with Allu Arjun and it will be directed by Sriram Venu. The film was titled ICON.

But then, Allu Arjun started shooting for Trivikram’s Ala Vaikunthapuramlo and Sukumar’s Pushpa which were part of the same birthday announcements. Now, recently, Bunny announced his first ever collaboration with Koratala Siva. Meanwhile, reports have claimed that ICON has been shelved as the story did not work.

After a long time, ICON is back in the news again. During his latest interaction with a TV channel, director Venu Sriram who is presently busy with Vakeel Saab, has confirmed that his much-anticipated project with Allu Arjun is still on cards and he is in touch with Bunny occasionally. He added that once they are done with their present commitments, they will decide on the status of the film.

The director has made it clear that the film is still on and that both of them would need some time on clearing other things that are in their way. On the personal front, Allu Arjun is busy spending some quality time with family and has gone on a trip to Kuntala waterfalls with them where a lot of fans showed excitement in having a glimpse of him.