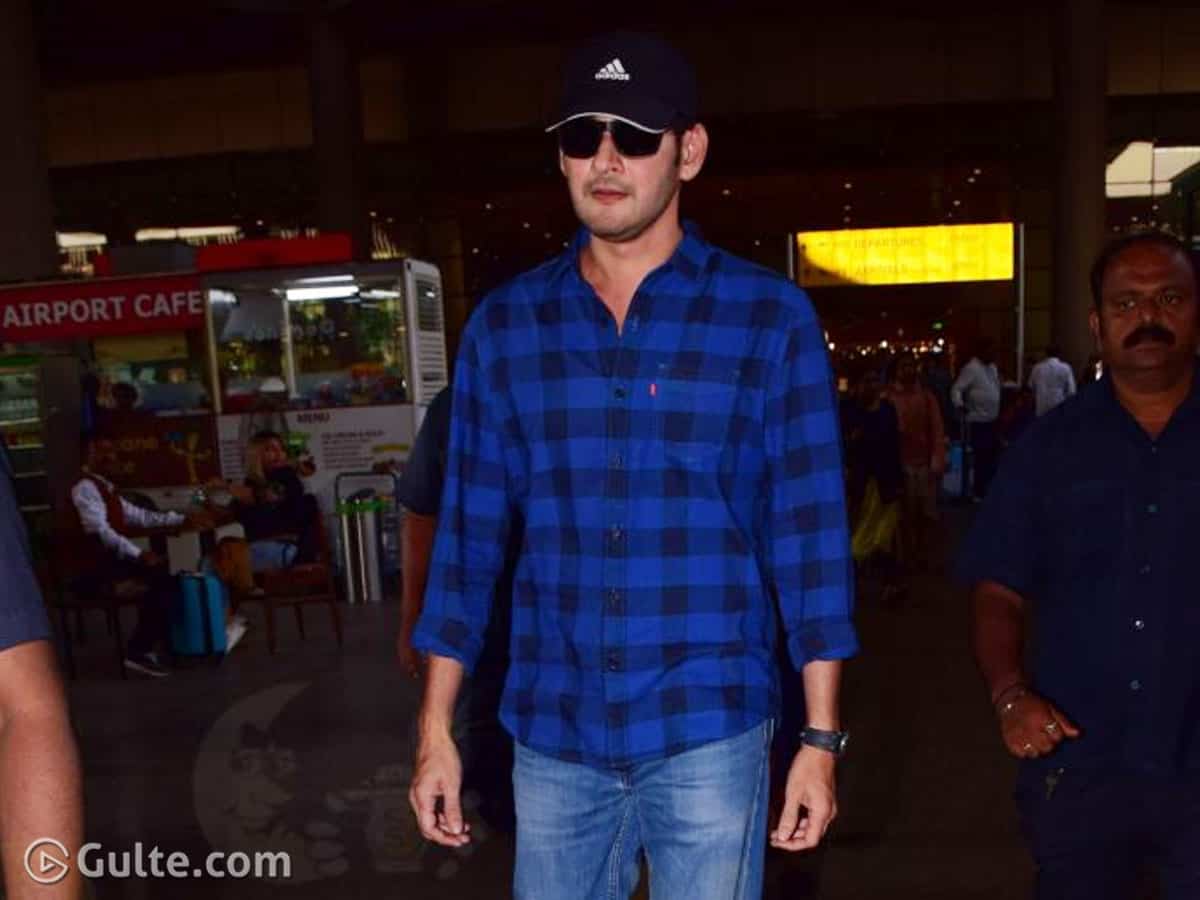 Though Telugu stars are yet come out for shootings, already some major Bollywood heroes like Akshay Kumar and Amir Khan have started to shoot for their upcoming movies. While Akshay headed to Scotland to shoot Bell Bottom, Aamir headed to Turkey to wrap the balance parts of Lal Singh Chaddha. Towing in the same line, we hear that even Mahesh Babu has similar plans.

Most recently Mahesh Babu has come out of his house to shoot for an ad for two days. After this shoot, many thought that he will inspire others as well to go ahead with shootings in these tough Covid-19 times by practising lots of safety guidelines. It looks like, before anyone got inspire, Mahesh himself got inspired by his two days of work.

A report is suggesting that Mahesh and his director Parasuram might head to Detroit in the USA to kickstart the shooting of their upcoming film Sarkaaru Vaari Paata. As half of this film needs to be shot abroad, they are said to have zeroed on Detroit as the shooting spot. They say that Mahesh and his director will head first in a chartered plane, and if all goes well, then other crew members might follow.

For now, this remains as the biggest rumour of the day and we have to see what Mahesh and Parasuram will say about this.