Prabhas To Be The First Silent Restarter? 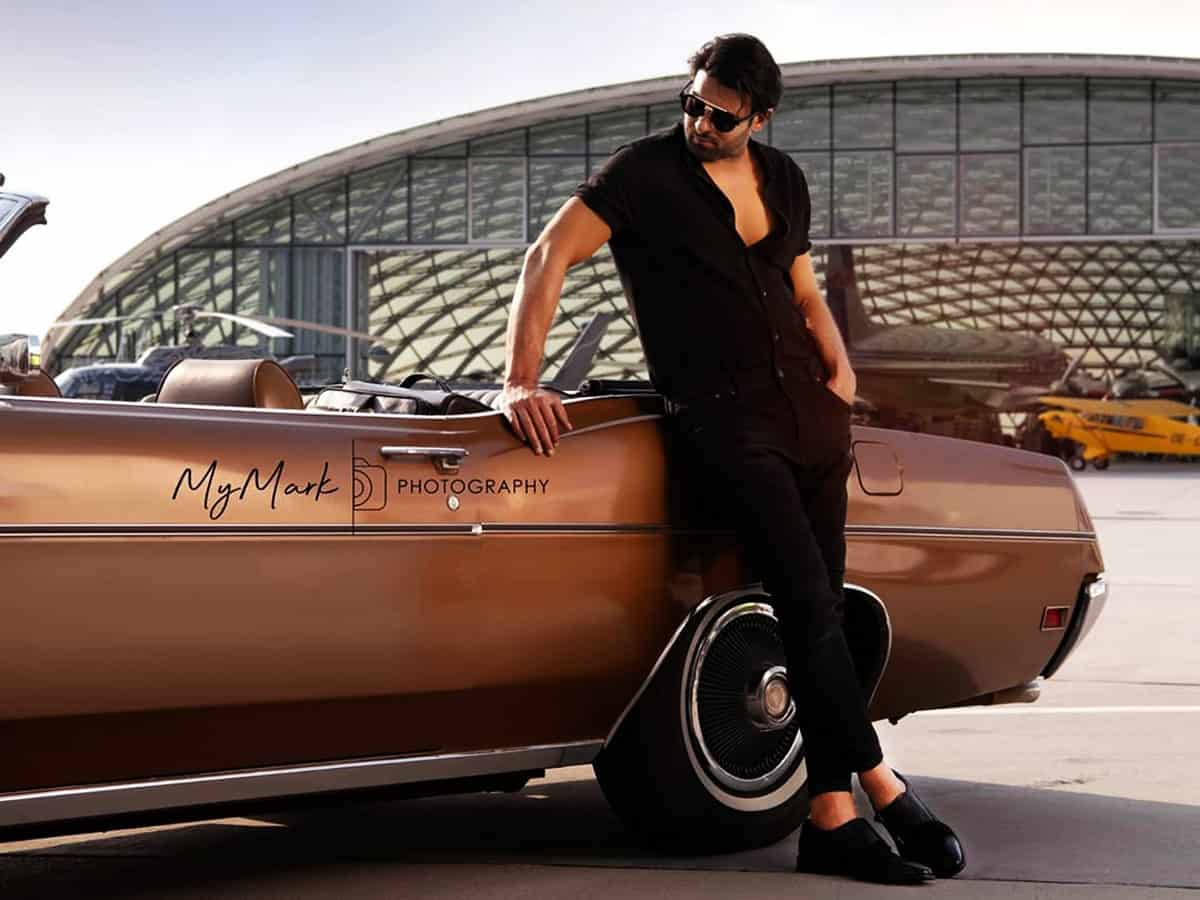 Though shootings of various films have started post the Covid-19 enforced lockdown, our big stars are yet to come out of their comfort zone to the risk and shoot for their upcoming films. Neither Chiranjeevi nor Rajamouli has kick-started shootings, while the likes of Mahesh, Allu Arjun and Prabhas also showed no interest in shootings.

But then, young heroes like Sai Dharam Tej and heroines like Keerthi Suresh have joined the shoots of their films and wrapped some movies like Solo Brathuke So Bettteru and Good Luck Sakhi. And now, even Akhil’s Most Eligible Bachelor and a couple of other movies also got back to the floors again. But then, no big star actually came back to shooting. Here’s what happening now.

Though Megastar Acharya’s and Rajamouli’s #RRR could resume shooting immediately, the requirement of a huge number of actors and technicians on the sets is stopping them from doing so. And then, we have Allu Arjun’s Pushpa needing forest locations, while Mahesh might to the USA for Sarkaaru Vari Paata. However, only Prabhas is said to be getting ready to come back to sets.

Sources revealed that Radheshyam will be the first big project to come back to sets after this six months hiatus. The film directed by Radha Krishna last had its shooting done at Georgia and the team has to pack bags home due to Covid-19 enforced lockdown. And now, Prabhas might restart the shooting at special sets built in a private land as well as Ramoji Film City.