Came To #BiggBoss4 To Let Everyone Know That I’m Alive 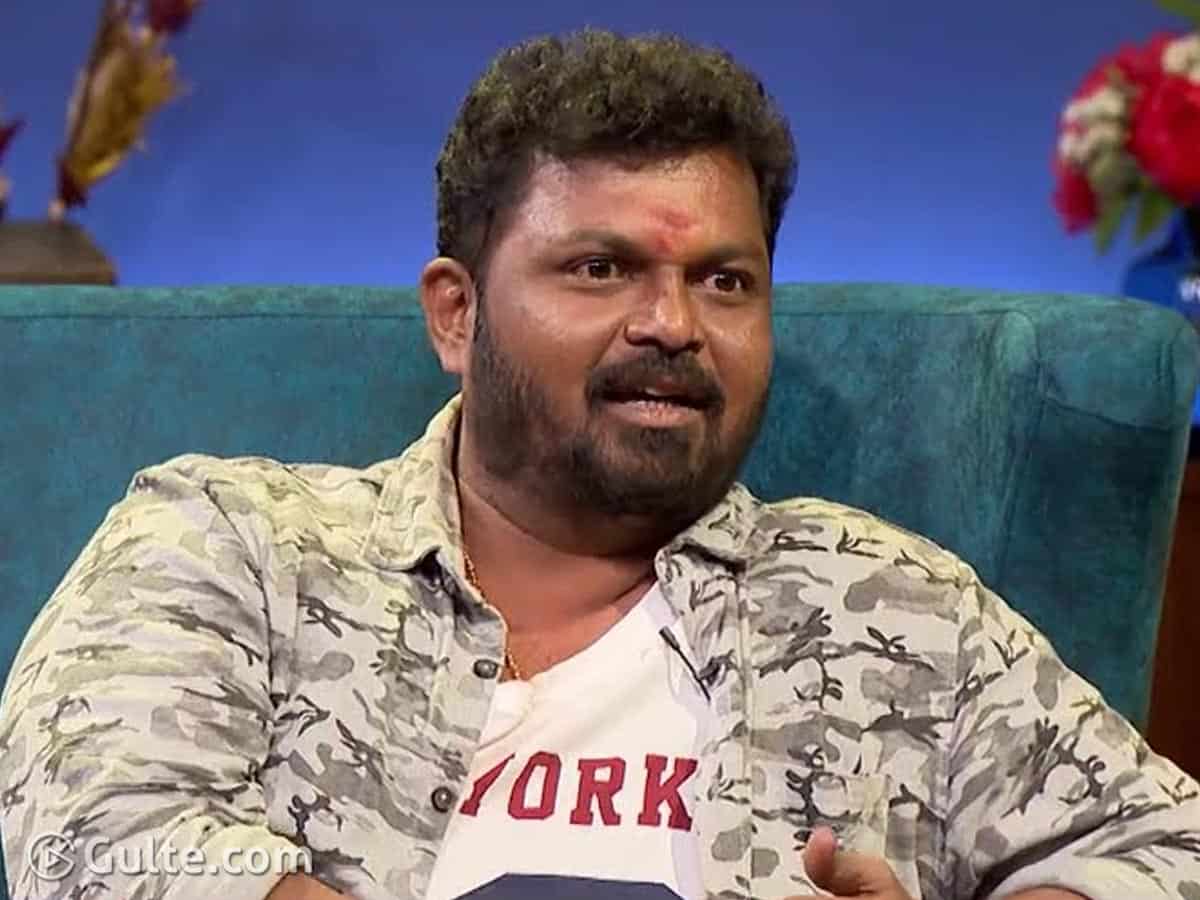 One of the shocking evictions in the history of #BiggBoss ever is nothing but sending out director Surya Kiran from the Fourth Edition of the reality show just after the 1st week. In previous editions, all the folks who left the house after the first week are really dummy and not so worth enough to continue in the house.

Talking about his one week presence in the #BiggBoss4 house, Surya Kiran stated that his purpose of coming to the show has really got worked out. “Actually After Satyam, I’ve done a couple of good films and then vanished for 7 years literally as I moved to Chennai. None understood where I’m and what happened to me. Some even thought that I’m dead. To prove that I’m alive, I’ve taken up #BiggBoss4 offer” said Surya Kiran in an interview given to a media house.

The director stated that current housemates of #BiggBoss4 are either doing over action or simply trying to exaggerate things in a hope to get more footage in the final telecast version. “Most of them are acting plastic, and acting for the sake of the camera. They behaved like as if they never saw rain, never ate biryani in real life. I don’t know where those folks go with the show”.

On coming out in first week itself, Surya Kiran felt, “I thought I would last for 3-4 weeks, but anyway, I’m happy for what I’ve done”.