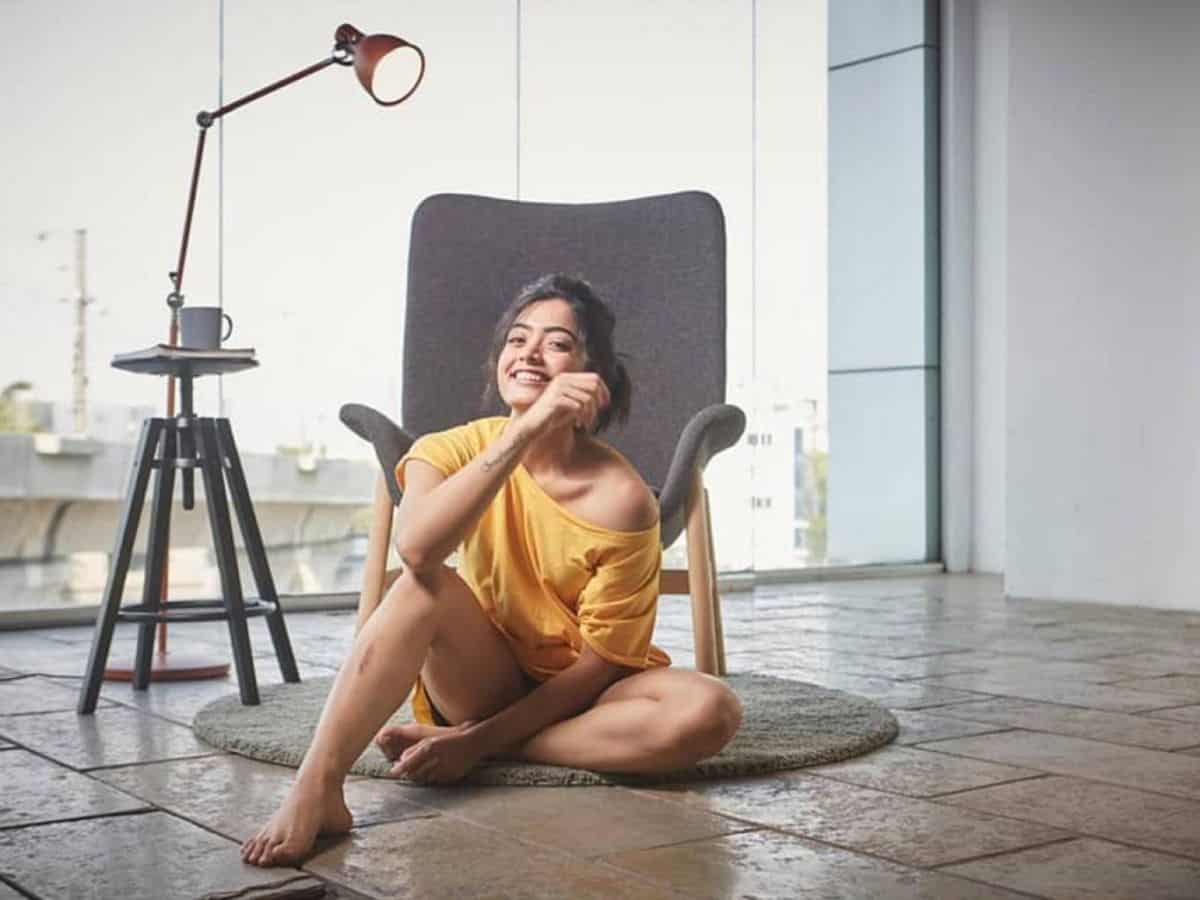 Back then, those heroines who made big in Tollywood used to stay only in five-star or 7-star hotels whenever they are in Hyderabad to shoot for their films. Later on, producers started renting out service apartments for the same. And there came this trend where those young starlets who became star heroines, have actually started investing in flats itself.

First, we have the likes of Samantha, Raashi Khanna and Rakul Preet who have bought an apartment for themselves in Hyderabad. They have got their hands on luxury 3BHK apartments and started living in Hyderbad itself as they are getting lots of work here rather than their native cities or film industries. And now, it looks like another starlet has migrated to Hyderabad, owing to the fact that she rose to top here.

Rashmika Mandanna, who hails from Karnataka, became a star heroine in Tollywood in a shorter time. With many big offers in her kitty, the heroine is said to have now purchased a new 3BHK flat in Hyderabad in Gachibowli area. The location is close to ORR as she wanted to reach Ramoji Film City or the nearby Ramanaidu Studios in pretty short time.

However, not many admit like a Rakul and Raashi that they have bought flats in Hyderabad. So we have to see what Rashmika says.