Star Director’s Film Proves Box Office Will Not Be Exciting 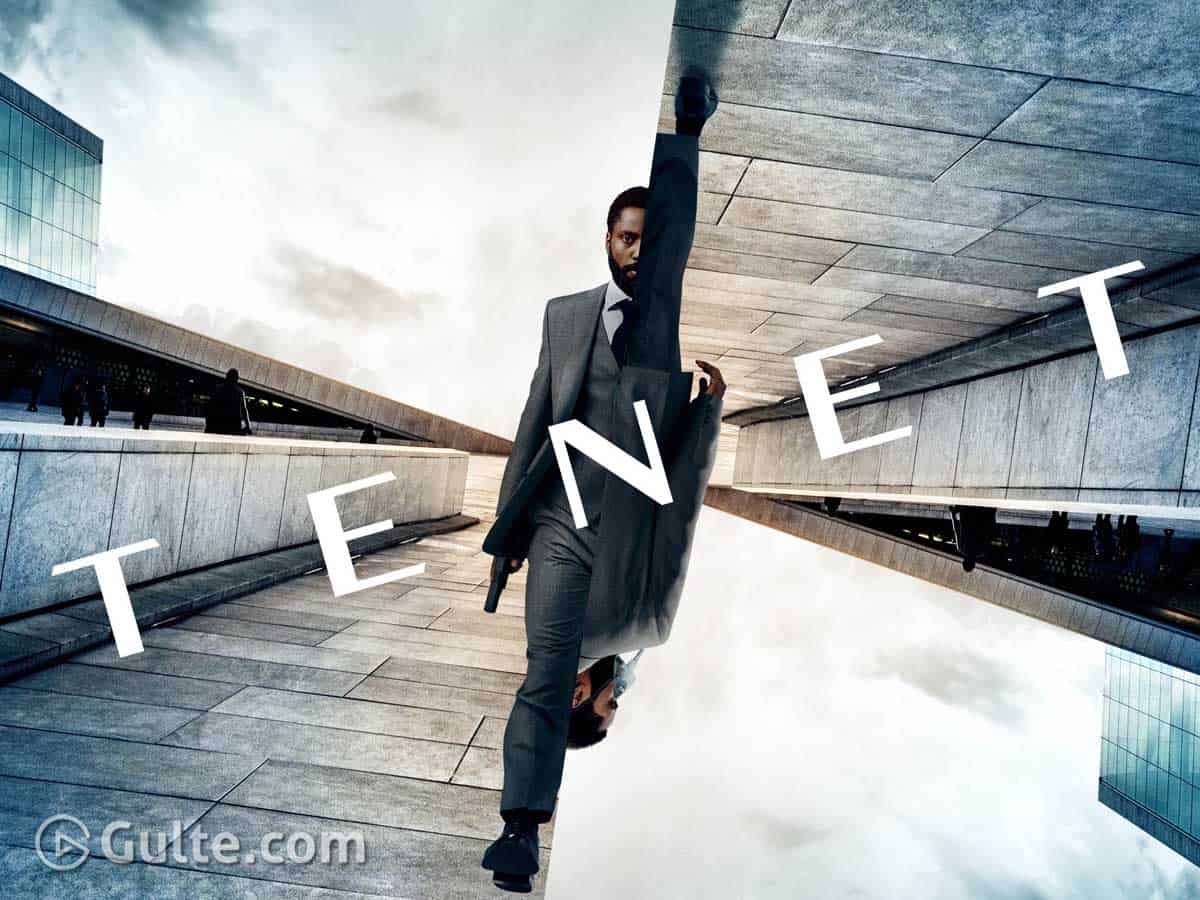 The name Christopher Nolan is high enough to pull enough crowds to the theatres as he happens to be the legendary star director who carved out films like Inception, Interstellar and Dunkirk. And his latest film “Tenet” opened in theatres across North America, Canada and China two weeks ago. Here’s what the film’s release says.

While the film got good reviews from some critics, other film critics refused to watch the movies in theatre over ethical concerns. As sitting inside an air-conditioned indoor environment is a potential health risk related to Covid-19, top critics have avoided the show altogether. And in these two weeks, the film collected nearly 200 million dollars across the globe. Guess what, this will make the film the biggest disaster and here’s why.

Made at $200 million and marketed with $100 million more, Tenet should make at least $500 million at the box office in order to become a safe venture for the producers. But with audiences failing to come to theatres due to Covid-19 fear, the film made pretty average collection for how it has to really collection. Almost 80% of theatres in the USA are opened, but then, the occupancy rate is not as anticipated.

Of course, this proves how box office is going to be and there will be no special excitement if producers are expecting that their films will do unthinkable at ticket counters. We have to see how Telugu films are going do just in case if theatres are opened by Dasara.