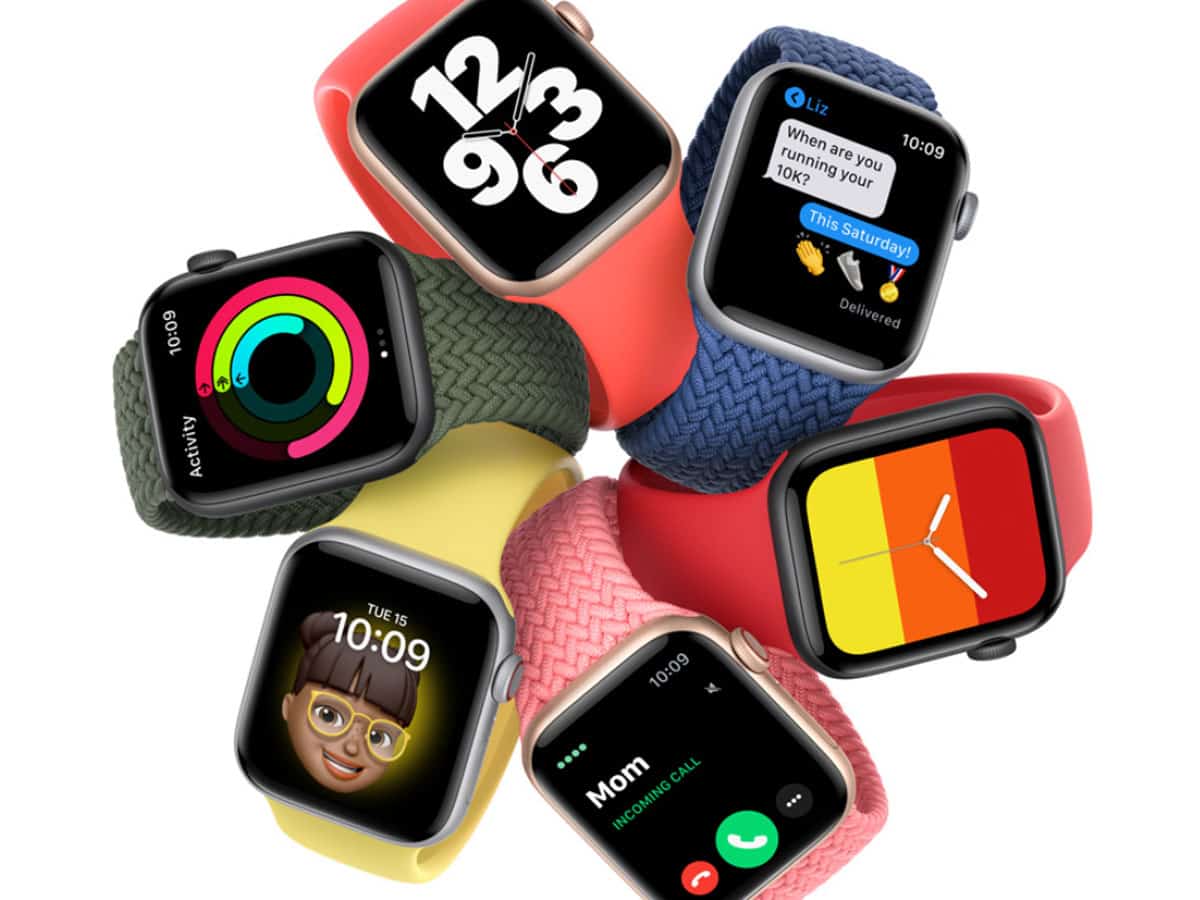 The prestigious Apple event happened, though it was delayed a bit this year. Apple, like always came up with big announcements like with Apple Watch and iPad, but there is nothing about iPhone 12, surprisingly. The iPhone 12 is speculated to be launched later this year.

Well, let us look into what Apple announced this year.

Apple announced that iOS 14, iPadOS 14, watchOS 7 will be released on September 16.

Apple Watch Series 6 is coming with a new crucial feature added this time, its ability to measure blood oxygen saturation. The Apple watch 6 user does not need a dedicated pulse oximeter as the watch measures how the cardiovascular system is functioning.

Apple Watch 6 is twice brighter than the previous version when on an always-on display. This watch can measure realtime elevation.

Just like Series 3, SE Watch has built-in GPS, swim tracking, and accurate heart rate tracking. Apple Watch Family setup allows to pair multiple watches to the same iPhone, which is targeted more at children, so as to have the automatic location notifications and restricted interactions with the watch during school time.

The new iPad comes with an A12 Bionic chip, Touch ID, and a similar form factor as compared to the previous version which has A10. Apple’s new iPad supports a smart keyboard and Apple pencil. The iPad 8th Gen will be available at $329 in the US.

Apple launched its subscription service so as to manage Apple Music, Apple TV+, APple News+, Apple Arcade, Apple Fitness+, and iCloud. Apple One has been priced at $15 per month for Apple Music, Apple TV+, Apple Arcade, and 50 GB iCloud. A family plan offers 200 GB iCloud at $20 per month, while there is a premier plan for Apple One with Apple News+ and APple Fitness+ at $30 per month and a 2TB iCloud storage.

Apple’s new fitness service APple Fitness+ is launched targeting the Apple Watch users. the service allows choosing workouts from the catalog of videos that can be played on the iPhone, IPad, or Apple TV. The activity rings are visible on the screen along with the trainer videos. Apple fitness+ is priced at $9.99 per month or $79.99 per year in the US. The service will come to availability by the end of the year and comes free for the first three months with the purchase of the Apple Watch. Firness+ will not be available in India.