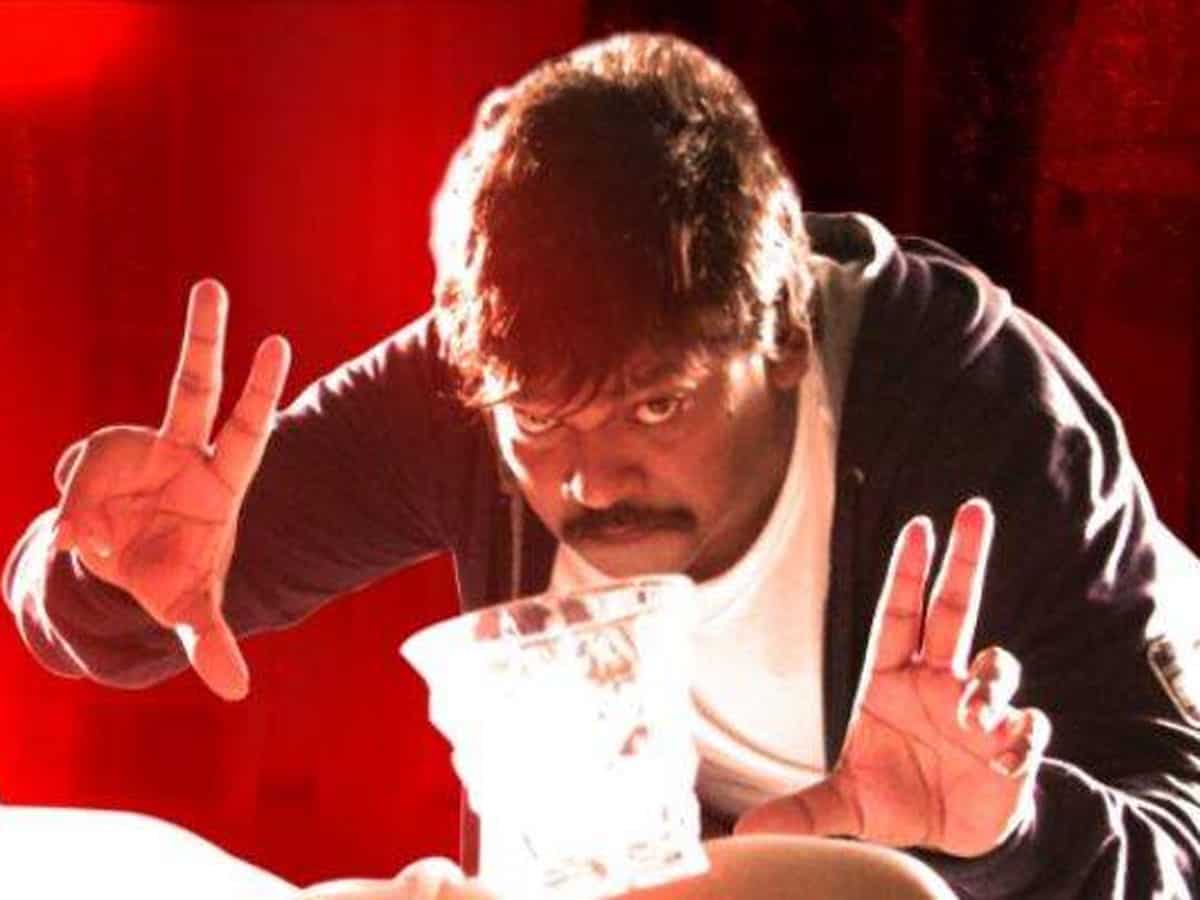 One of the popular comedians, Shakalaka Shankar got superior fame with his comedian acts in movies like A.Aa and Raju gari Gadhi, but somehow the actor failed to live up to that as he wanted to become a hero later on. And here comes an interesting snippet.

A known fact is that maverick director Ram Gopal Varma is coming up with a biopic on himself, which will be released in two parts. And for the director’s aged role, that means the part where he will appear as a film director, Varma wanted to cast Shakalaka Shankar initially as the comedian imitates RGV to the core with exact mannerisms and facial expressions. But then, Varma is not interested in Shankar now for a reason.

Apparently Shakalaka Shankar acted as Varma in a defaming movie carved by Nutan Naidu which is aimed as a counter to RGV’s Powerstar movie. After seeing Shankar in that, Varma is said to have got hurt and is now contemplating to not hire him for his upcoming biopic.

However, insiders revealed that Varma is not an emotional person who gets hurt by every single act and will not hesitate to take Shakalaka Shankar if the role demands and if he finds no other replacement.