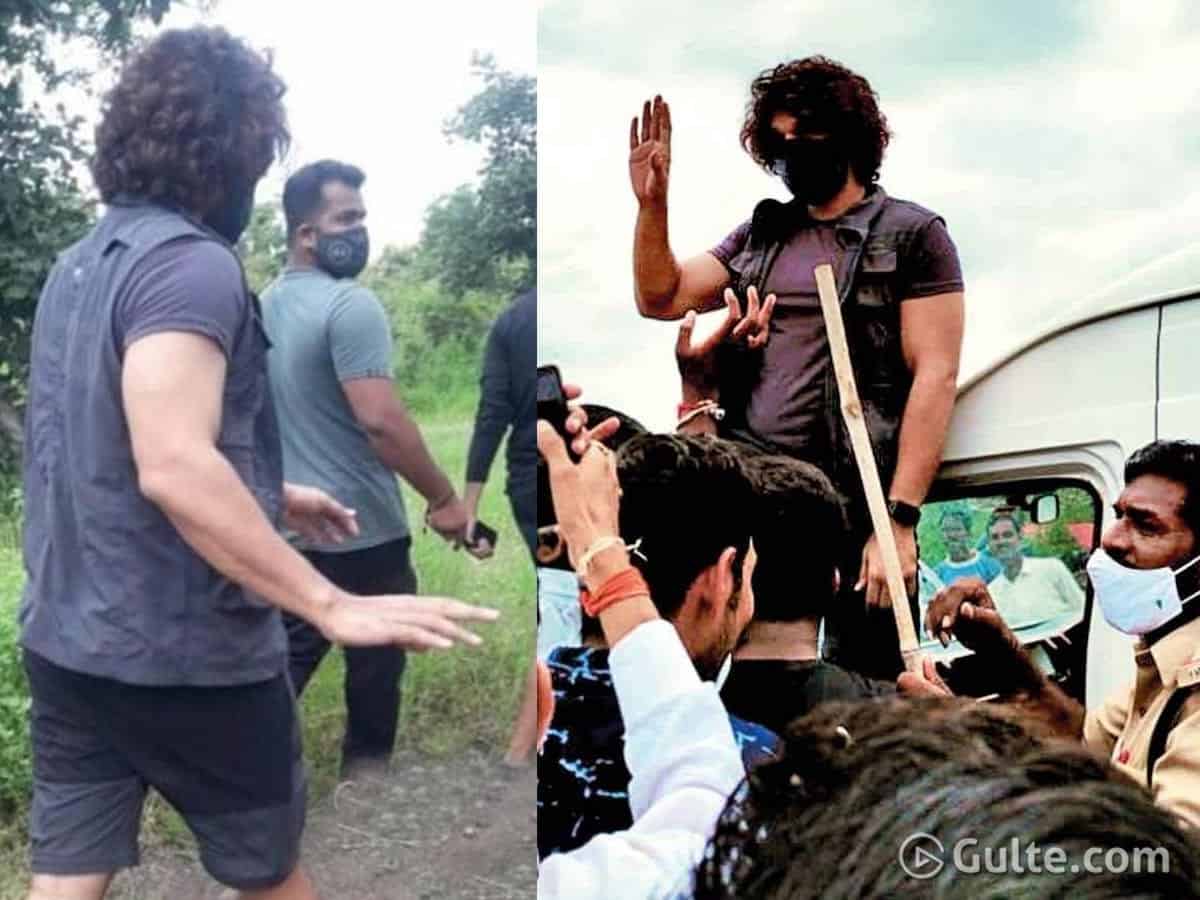 Some representatives of the Samachara Hakku Sadhana Sravanthi (SHSS) have filed the complaint. Stating that Kuntala waterfall was closed by the government due to Covid, the representatives of SHSS asked the police to file a case against Allu Arjun and team Pushpa for violating norms.

Neredigonda police have received the complaint and assured the SHSS representatives that a case would be booked after doing preliminary investigation.

Representatives of SHSS also accused Allu Arjun and Pushpa team of shooting their film at Tipeshwar Wildlife Sanctuary against Covid norms. They have mentioned this in their complaint.

Meanwhile, members of Allu Arjun’s team and Pushpa’s team are yet to respond to this complaint. It needs to be seen what their reaction would be. If police book a case, the makers of Pushpa and actor Allu Arjun may have a legal complication.