Nara Rohith Not Interested In ‘Pushpa’ For This Reason? 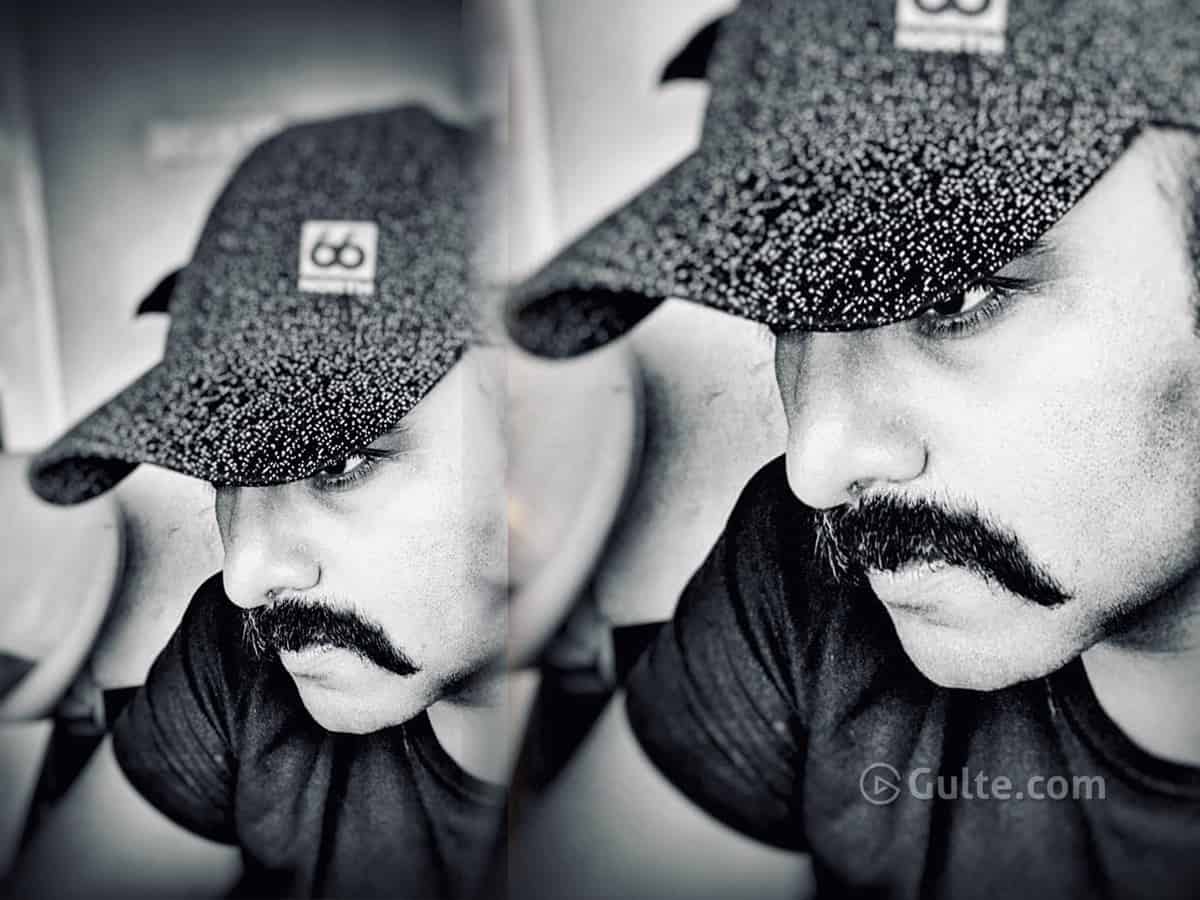 One of the highly anticipated big films from Tollywood is Pushpa, the very next film of Sukumar after Rangasthalam. And the film features Allu Arjun in the lead but is in need of some star villains to join the sets soon.

After the exit of Vijay Sethupati from the project, there is no confirmation from any side if he will come back into the film or not. But then, we heard that talented young hero Nara Rohith is getting ready to join Pushpa to appear in a crucial role. However, the talented lad is said to have rejected to take up the role, and there is a strong reason behind it.

Despite proving his mettle with various films, Nara Rohith is yet to get that solid commercial hit. And taking a break from his long list of flops, the actor metamorphosed himself into a fit looking guy yet again. With this newly carved physique, he wants to deliver some stunning films as the main lead, but not ready to do guest appearances in other movies as he did earlier.

Sticking to the commitment he has given to himself, Rohith is said to have politely declined Sukumar’s offer.