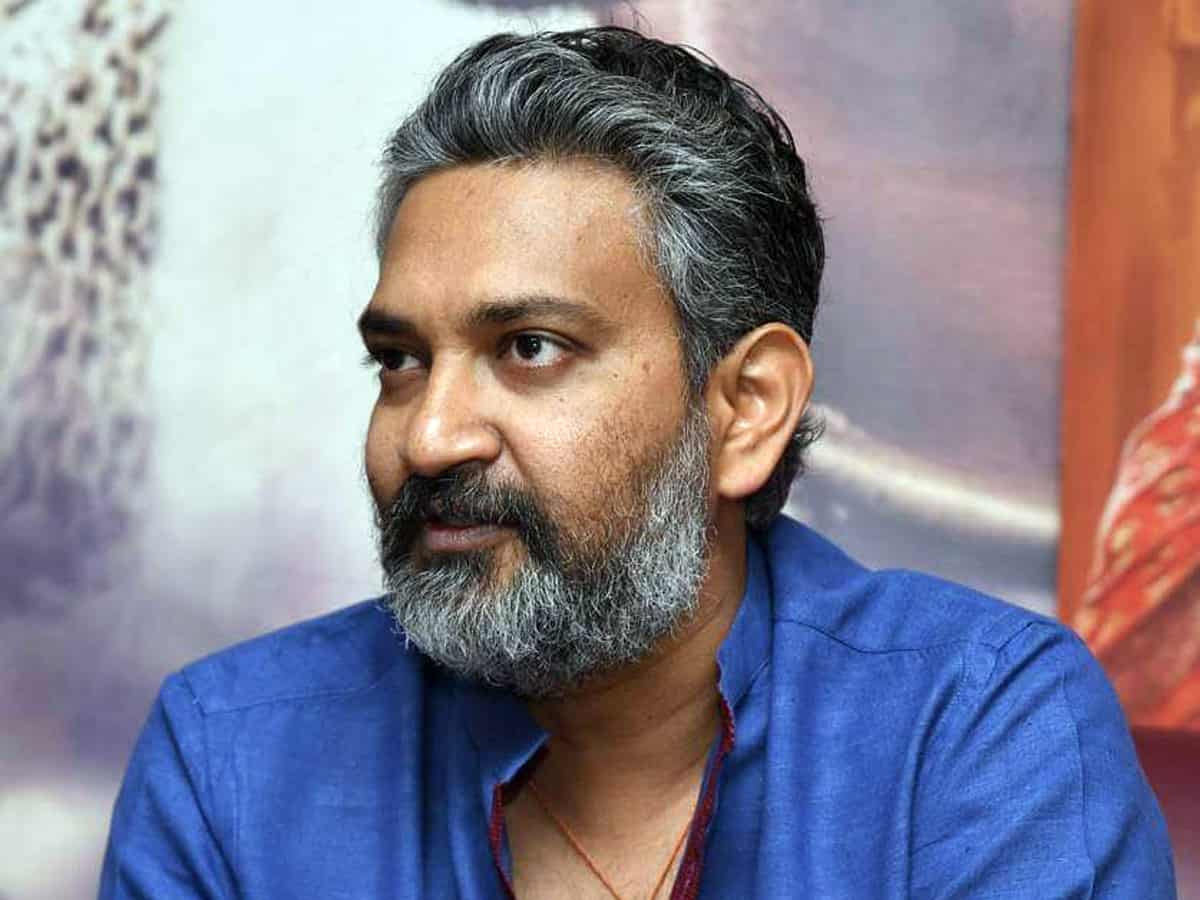 Though star director SS Rajamouli never comes about in the open, it is a known fact that he is an atheist. Despite the fact that he showcases lot of emotions and sentiments related to God in his movies, he happens to be a non-believer. But it is looking like the director has slowly changed his opinion.

Other day, Rajamouli and his wife Rama are seen performing special pooja at the ancient Himavad Gopalaswamy Devasthanam which is located near Bandipur National Park. Known as Govardhanagiri of the south, the temple has Lord Krishna as the deity. It is coming out that Rajamouli family has owed to come to this temple after their family gets cured of the deadly coronavirus which they have contracted after resting at their Farm House on the outskirts of Hyderabad.

Many got surprised to see Rajamouli performing the pooja at the temple and people are commenting that he might have turned into a believer after looking at how Covid-19 pandemic has struck the world. Some say that few happenings in his personal life have turned the Baahubali maker into a believer.

On the work front, Rajamouli is actually looking forward to find a way to wrap the shoot of his upcoming magnum opus #RRR which features Jr NTR and Ram Charan in the leads.