Siddharth Comes On Board For Maha Samudram 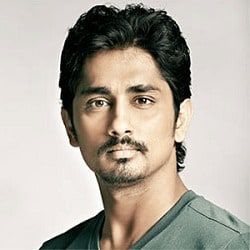 Director Ajay Bhupati’s second film Maha Samudram is a Telugu-Tamil bilingual and it is also a multi-starrer that will feature Sharwanand and Siddharth. The news has been announced officially today.

Though Siddharth wanted to do a straight Telugu film after Gruham, he waited for a good script that will have scope for him to perform. It seems he is pleased with the story as well as his character in Maha Samudram.

Known for lover boy roles, Siddharth is said to be playing a powerful role in Maha Samudram to be bankrolled by AK Entertainments. The makers proclaimed there will be some more surprise announcements every week.