Bigg Boss 4: Who Is Making Noise? 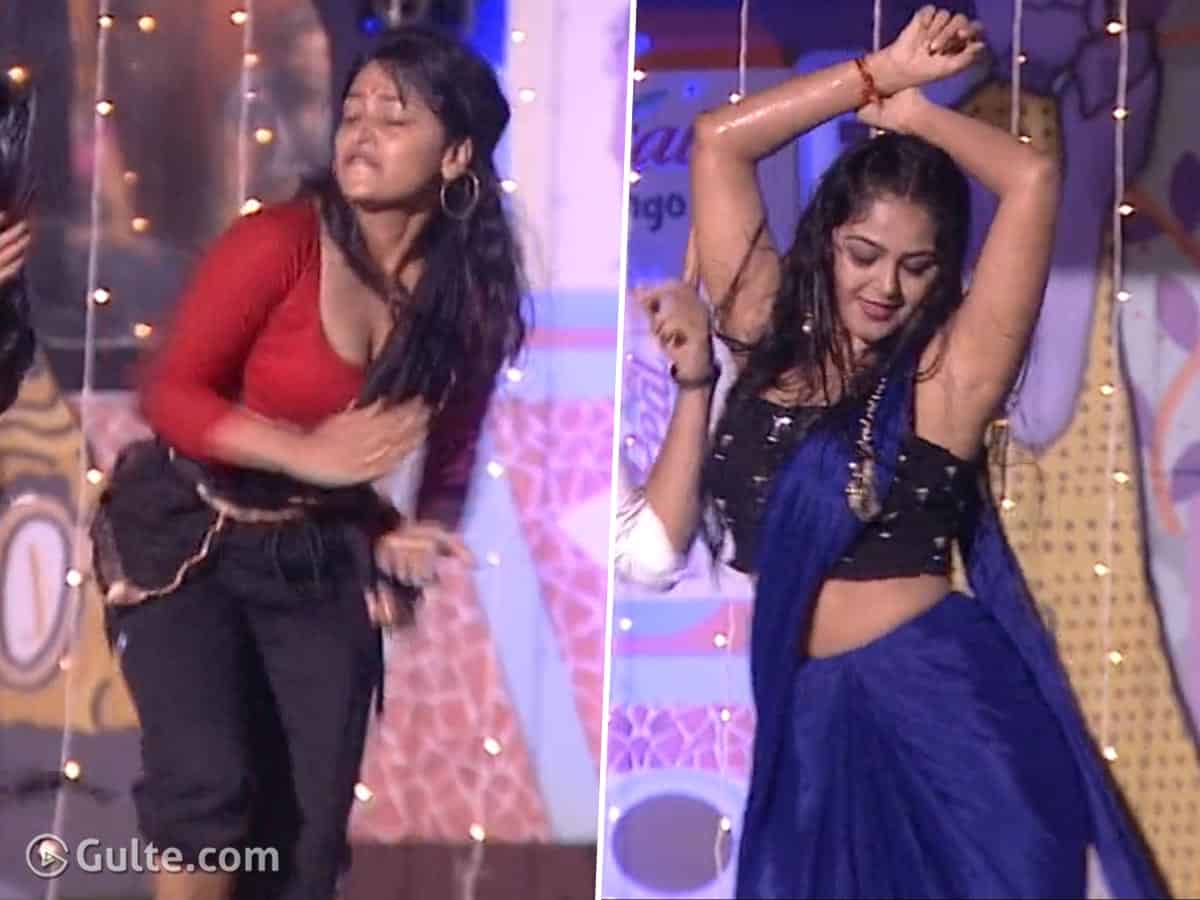 Bigg Boss Telugu season 4 is turning out to be eye candy. The house has more women contestants with fewer male contestants. As expected, the show is purely running on glam shows of some of its female contestants. Though the house didn’t have big and familiar names, the show is reaping TRP ratings, thanks to glitz and glamour in the house.

While Monal Gajjar initially seems to have shown dominance in glam factor, she is slowly caught between Akhil and Abhijeet. The love triangle and the emotional dilemma of Monal has made her lag behind in the glam war.

Meanwhile, Harika has upped her glam show. She has improved her fan base. She is doing her best to catch the attention. Her every move in the house is garnering the attention of the public. While she is showing her interest in Abhijeet, she is also sporting a lighter attitude. Especially her tight hugs to fellow contestants have become a talking point.

On the other hand, Divi is not utilizing glamour. She has a different strategy. She is trying to impress the audience with substance rather than glam factor. Ariana has put up a decent show as anchor. However, she is lagging behind compared to other female contestants. Kalyani is alright. She is stuck in the kitchen and once in a while, she is seen with choreographer Amma Rajasekhar.

Lasya is doing good as captain, but that’s not enough to turn fans towards her. Lasya and Noel have become good friends and backing one another. She is showing curiosity in the personal matters of Monal. Whereas Lasya needs to opt for a new strategy as Monal and Harika are dominating.

TV9 anchor Devi is lagging behind the rest. Her attitude and her boasting ‘seriousness’ and ‘journalist’ attitude may not work in the house. One needs to shed that image and profession and needs to reinvent herself in the house. Or else, Devi will soon face the ire of the audience. Gangavva is also big let down. She is unable to mix with the younger generation. She is the odd one out in the house.

Veering towards male contestants, Noel is trying to flirt with many including Monal and Harika, but he is clearly lagging behind. Male contestants like Sohail, Mehaboob are also falling short. Mainly, the story in the house is revolving around Abhijeet and Akhil. Even Sujatha is showing interest in Abhijeet. However, Abhijeet is maintaining equal distance from all and maintaining his calm and composure. He is showing maturing in the bond brewing between Monal and Akhil. Whereas Akhil is getting emotional and becoming possessive about Monal.

In the dance episode where Monal and Sohail have danced for Vana Vana Velluvaye, Akhil was seen uncomfortable watching Monal. In fact, Noel who was judging the show commented on Sohail that he has got lucky to dance opposite Monal. This has further irked Akhil. Amma Rajasekhar is alright in his own way. But he needs to have a strategy to have a long run or else he may have to follow his friend Surya Kiran. Wild card entry Sai Kumar is yet to settle down.

On the whole, currently, Monal, Harika, Abhijeet and Akhil are making noise and catching all the attention. The rest needs to improve themselves to make more noise and beat the peers.