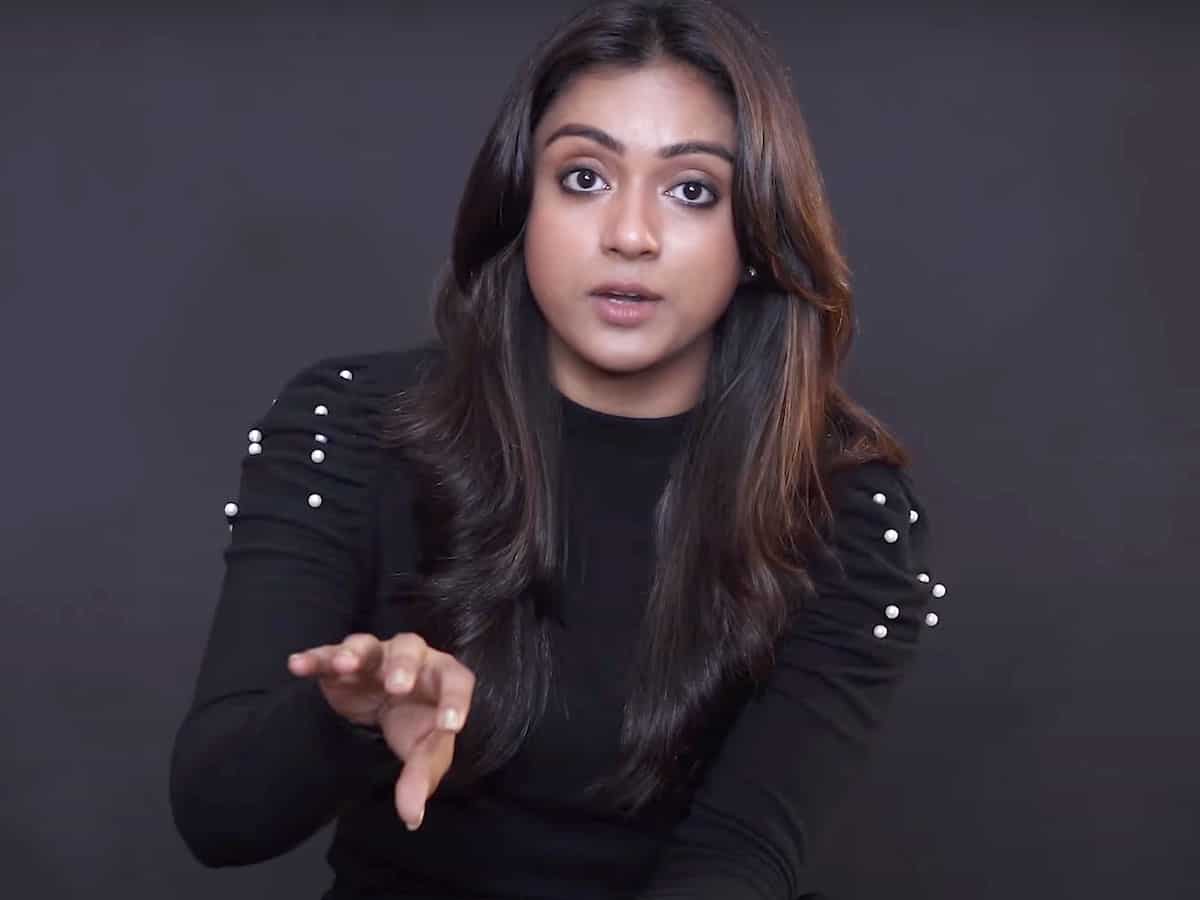 Telugu Film Audience know the bubbly Vithika Sheru as a budding yesteryear actress in the TFI, some know her as ‘Happy Days’ fame Varun Sandesh’s wife, but most have connected with her personally as a Bigg Boss Telugu Season 3 contestant. Now with Vithika sharing her personal experiences relating to the Bigg Boss season 3 participation, she is sure to make some news with her wave of conflicting statements on the Bigg Boss Telugu show and its post participation trauma.

‘What I suffered and faced after Big Boss 3 no one should’, was her bold opening statement in a personal video release. Vithika, one from the top half contestants in BB-3 shares her ordeal with all the trolling, mental suffering and depression which followed after her BB-3 exit. Vithika as most wouldn’t know started her career as a child artist at the age of 11 with Telugu television series and made her film debut at age 15 in the Kannada film Anthu Inthu Preethi Banthu. She acted in few Telugu films and that brought her fame were Bheemili Kabaddi Jattu, Jummandi Naadam and Prema Ishq Kaadal.

After her not-so successful career which lasted for about 8 years in the TFI as some movie critics judge, Vithika made news and grabbed eyeballs with her sudden appearance in Media, as the one life partnering Varun Sandesh. Both Varun and Vithika have always earned praises from the Telugus as a cute Jodi and thus have welcomed their presence in the BB-3 Telugu with open heart.

However, Vithika opines that the negativity and trolls culture on the Digital Media specially, are a disruptive trend and that people, specially celebrities suffer from the trauma which ensues. ‘I and my family have suffered a great deal of depression, not just from common people but even from my friends. Family and true friends are all that matter in anyone’s personal life. Bigg Boss as a game show could be both positive and negative, negative in the way that it could be partial and strategic as only an hour of the 24hrs of live in the house is selectively shown by the organisers’ Vithika shares.

With voices of celebrities ever growing against the negativity and the offensive language used as comments and the trolls and negative memes imposed on Digital Platforms, it still seems far from achieving the positivity that one section of the audience desire. Vithika’s, was one of the many attempts from celebrities, to stop this evil culture and we as lovers of entertainment are to support the cause for a change, a positive change.

While Vithika mentions the impact of trolls for her Bigg Boss 3 participation, the acts and behaviour in the reality show house often get exaggerated and these days many participants are walking in the house with a prepared mind to face the trolls and criticism at a later point.