Mega Hero’s Out Of Shape Looks Worrying His Makers? 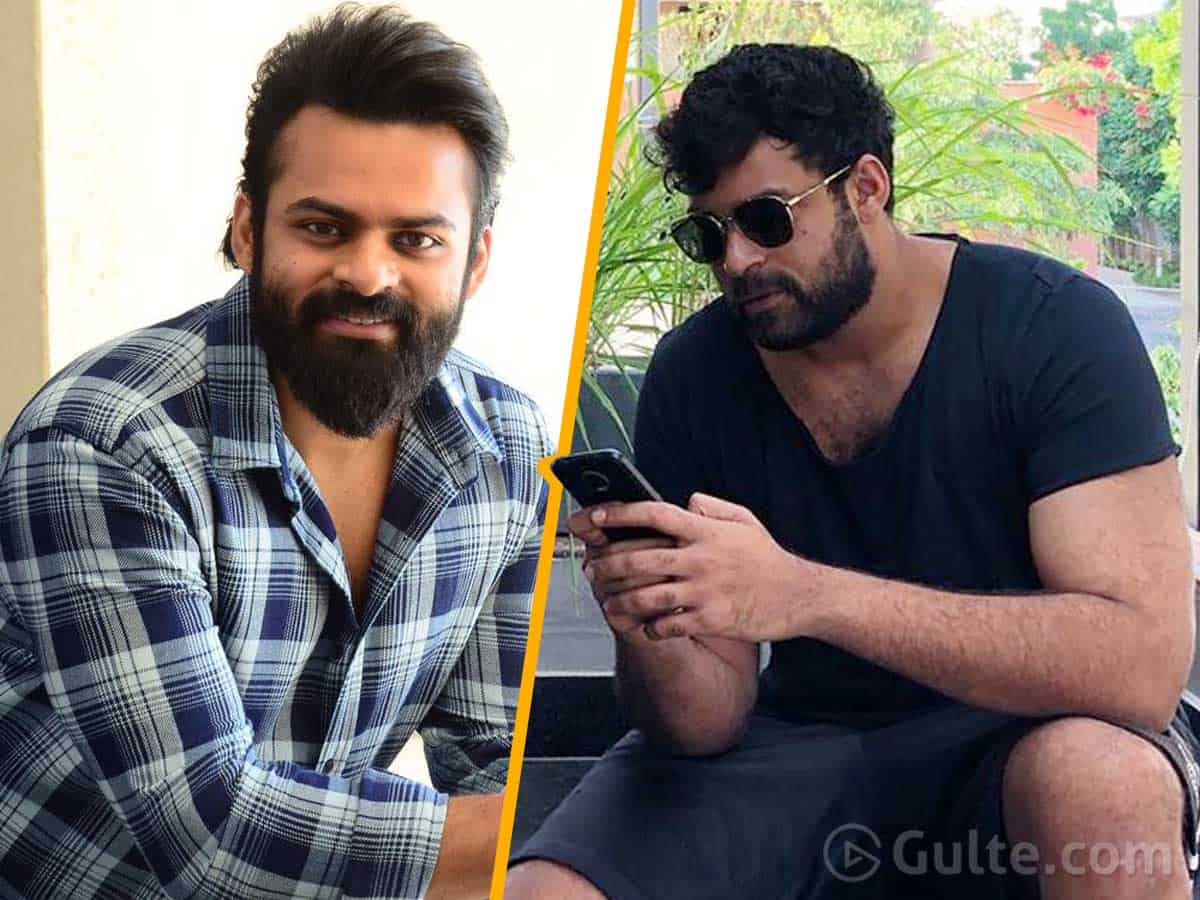 Apparently, many thought that they could use this ample time during lockdown to get fit and make the best of their bodies. But the fact is that things are happening in a reverse we must say. Some are actually breaking their diets, eating more, working out less and putting on weight.

Reports are coming out that a video call with mega hero Varun Tej has started to worry the makers of his next film. Apparently Varun carved out a terrific physique for his next film ‘Boxer’ which has newcomer Kiran Korrapati directing it, and Allu Arjun’s brother Venkatesh (Bobby) producing it. However, with lockdown in place, the young hero is said to have given up his routine, thus losing out his shape in this one and half month span.

While Varun Tej is confident that he needs only a month to get back in shape after he works out with his trainer, the makers are said to have cautioned him to not put on more weight as that will jeopardise the shooting plans. While the first schedule of this film is shot at Vizag, they will be shooting the second schedule in Hyderabad.

On the other hand, another mega hero, Sai Dharam Tej also lost out his shape many a times without keeping a tab on his diet and workout routines. To impress people as a happening hero, at least to take youths by a surprise, an impressive physique is the need of the hour. Take care of it mega heroes.