A ‘never-before’ Character For Hebah! 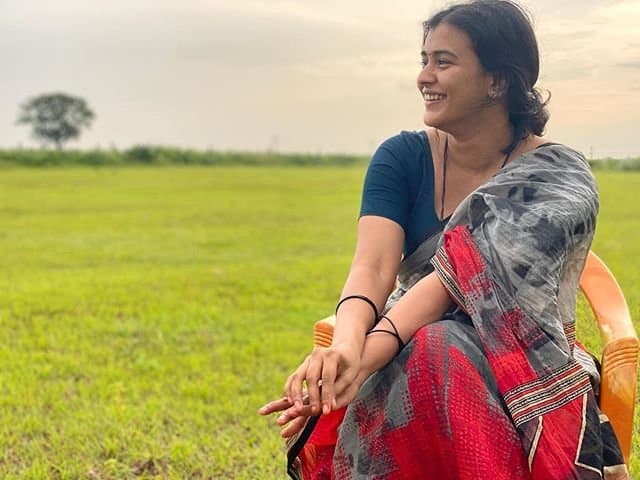 Hebah Patel is one of the ravishing actresses in the Telugu film industry. She shot to fame with films like Kumari 21f, Aado Rakam Eedo Rakam, and 24 Kisses. Though Hebah’s career looked promising initially, it soon went downhill due to the poor film choices. Of late, she has been doing glamour cameos in films like Bheeshma and Red. Now, it looks like Hebah wants to shed off her glamour image. Thus, she is doing a de-glamorous role in her upcoming film Odela Railway Station.

Popular director Sampath Nandi is writing the script and screenplay of the movie. KK Radha Mohan is bankrolling the project. Newcomer Ashok Teja is directing it. Anup Rubens is composing the music. Recently, Hebah’s picture from the film’s set is going viral on social media. People are pretty surprised by her rural look. We have to see if the film can change her fate or not.