Rakul Preet Is Back In Vikarabad Forests 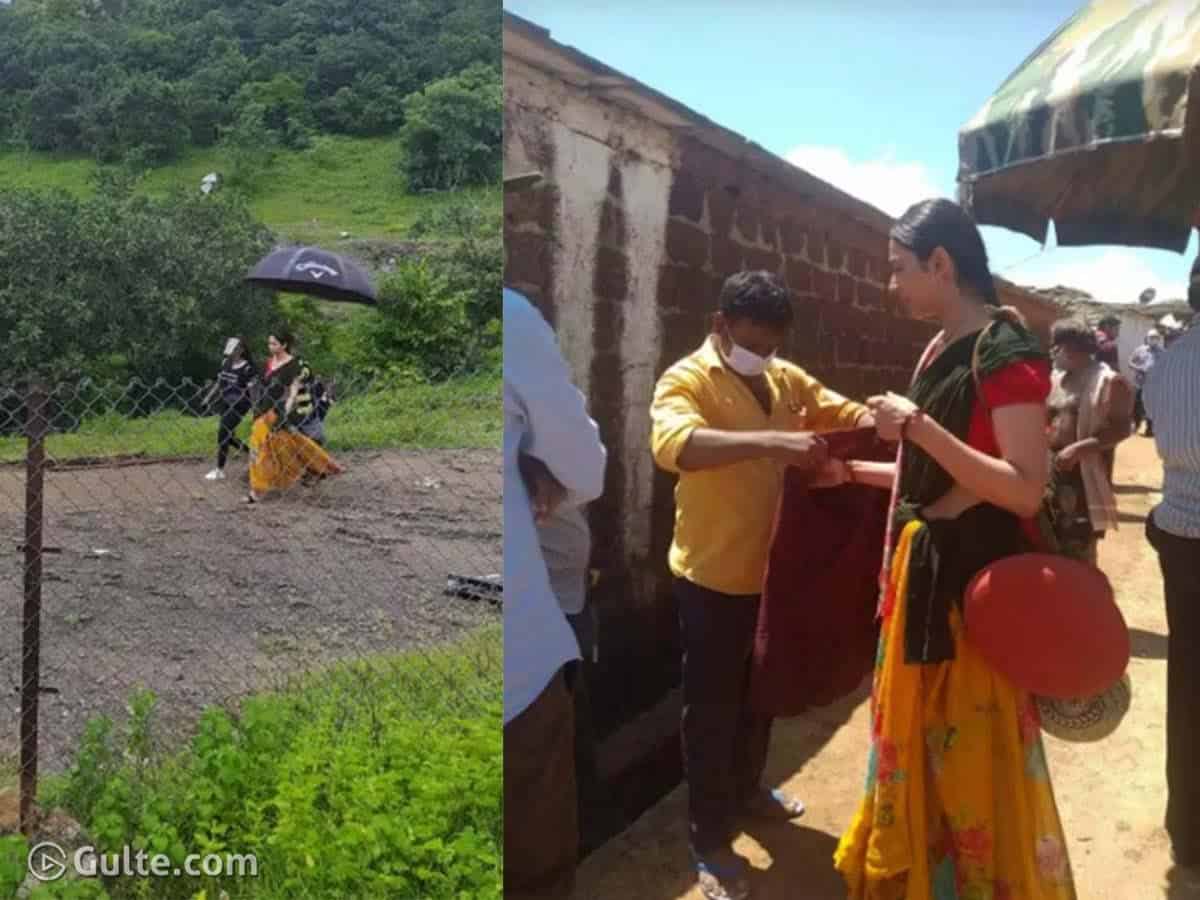 Apparently the news of Rakul Preet Singh’s name trending all over the place with a couple of TV channels airing that arrested heroine Rhea Chakraborthy confessed to NCB folks that she abused drugs along with the former. However, the Delhi hottie left Hyderabad after this news emerged, and knocked on the doors of High Court to help her save from media trial.

With Delhi HC ruling in favour of Rakul, sayign that no news related to her should be aired until there is some official case-sheet or FIR against her, the actress breathed relife. On Friday, the actress landed back in Hyderabad and started prepearing for her new role, where she’s likely to appear as a village belle wandering on the hills, in the direction of Krish.

Reports are coming that Rakul has gone back to Vikarabad forests now, where the shooting of Krish’s movie featuring Vaishnav Tej is getting shot. The actress is said to have got cleared of all the mess in her brain post the allegations appearing on a TV channel, and now she’s said to be clealry focusing on acting assignments.

Many actors now want to go Rakul’s way such that media trial will not target them and disrupt their mental peace, without allowing them to focus on work.