Result Of ‘V’ Taking Toll On Indraganti’s Next Projects 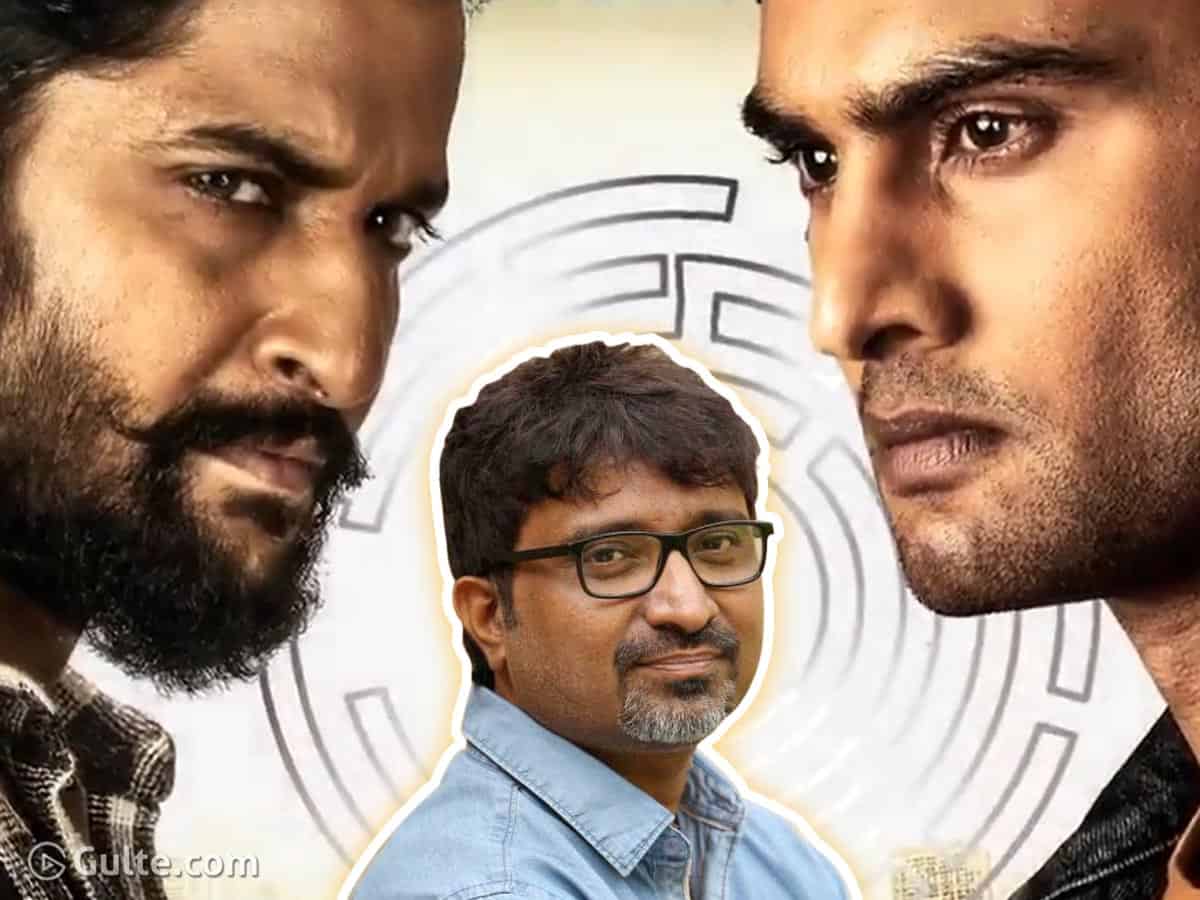 Before the release of Nani and Sudheer Babu’s V movie, director Indraganti Mohankrishna has a huge lineup of movies with some ‘sensational’ star heroes running after him. But the result of the movie is said to have taken a toll on his next projects if the gossips being heard in Film Nagar are anything to go by.

Apparently Indraganti was supposed to team up with a sensational young hero before the release of “V”. But the hero, who is actually struggling to score a hit at the box office post one sensational film, is said to have stopped taking up the director’s calls. And then, another star hero who is very much intersted to team up with the director is said to have asked the filmmaker to postpone their project.

Though nothing of this gossip is officially confrimed by people associated with those projects, industry buzz is that Indraganti might have to opt for another small budgeted film again before taking off a big project. With V happening to be his biggest budgeted venture and not working out at the OTT box office, definitely these types of repercussions are expected.

On the other hand, Indraganti Mohankrishna is curerntly checking out why V didnt’ work out and if he has to adapt any new formula for his upcoming projects.