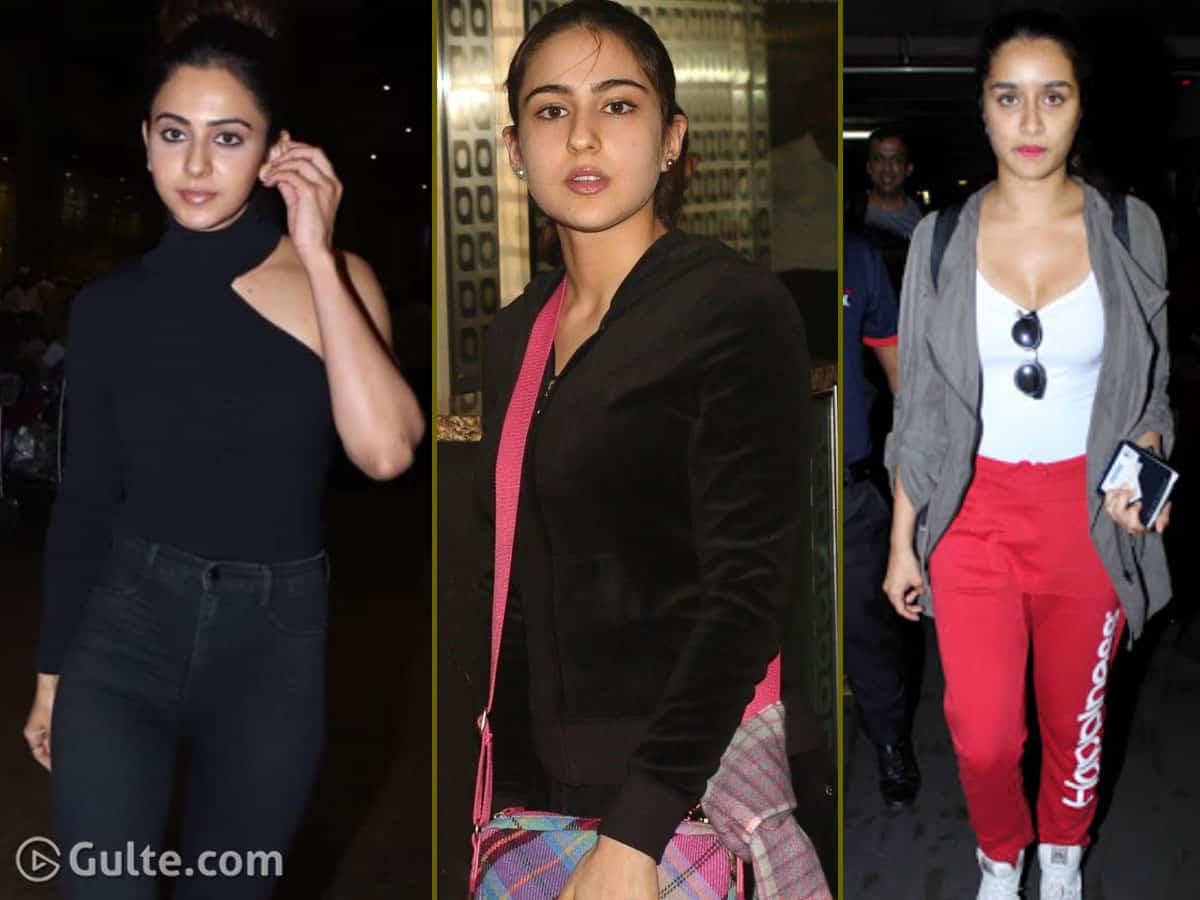 The latest update on this is that the NCB might serve notice to both the actress and ask them to appear for questioning. Surprisingly another heroine name also pops up here and she is Shraddha Kapoor.

So the NCB is expected to call not two but three heroines and they are Rakul, Sara and Shraddha. The ‘Saaho’ beauty’s name came into picture with the success celebration of ‘Chhichhore’ movie at Sushant’s Lonavala farmhouse, where drugs were allegedly used.

On the other hand, NCB has already called on Sushant’s former manager Shruti Modi and his talent manager Jaya Saha for questioning on Monday.