Heroine Says The Senior Hero Is ‘A Big Pimp’ 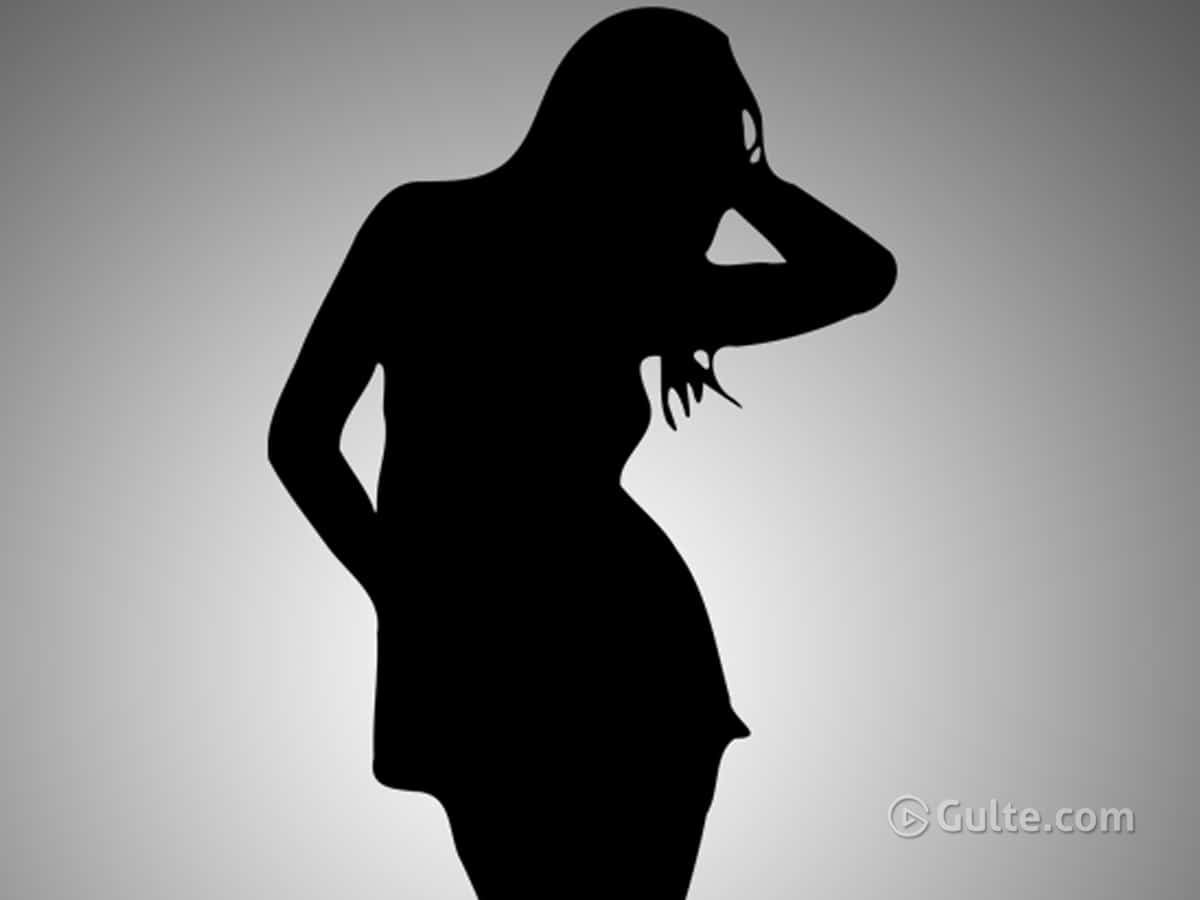 A well-known actress drunk-tweeted rubbish about a senior actor and later deleted the tweets. Like many other attention-seeking heroines, this girl has resorted to hot shows with good night messages, but the other day, she went extremes tweeting her mind.

Probably after showing off some wine bottles and getting drunk, this actress started tweeting about another Bollywood’s star actress, who always stays in controversies with her loud mouth talks. She started tweeting supporting statements about that ‘female superstar’ who never needs a ‘star hero trio’ or a ‘famous filmmaker’. Then one of her followers brought up the name of that star heroine’s aged-married ex-boyfriend with whom the so-called star-heroine had a long term affair and later labeled him as abusive before parting ways.

Speaking about him, our drunk actress says he is a big pimp and she even knows that established actresses who go with his clients. She says she never had to compromise on anything like this as she was born in a royal family and she never even treated Bollywood as her foot dust.

Bragging about her khandani birth, this actress even spoke much about drugs in Bollywood and all the crap, only to delete the tweets later. And the same hypocrite actress says she wants to make big in the Bollywood but waiting for a filmmaker to spot her talent.

This heroine is known for her not-very-successful ‘Telugu Journey’ and she appeared in few blink and miss roles later. Recently she flaunted hot and heavy on a famous magazine and then these tweets to be in discussions. None of these are really helping her, as her tweets and controversial words are not reaching even one-quarter of her followers.