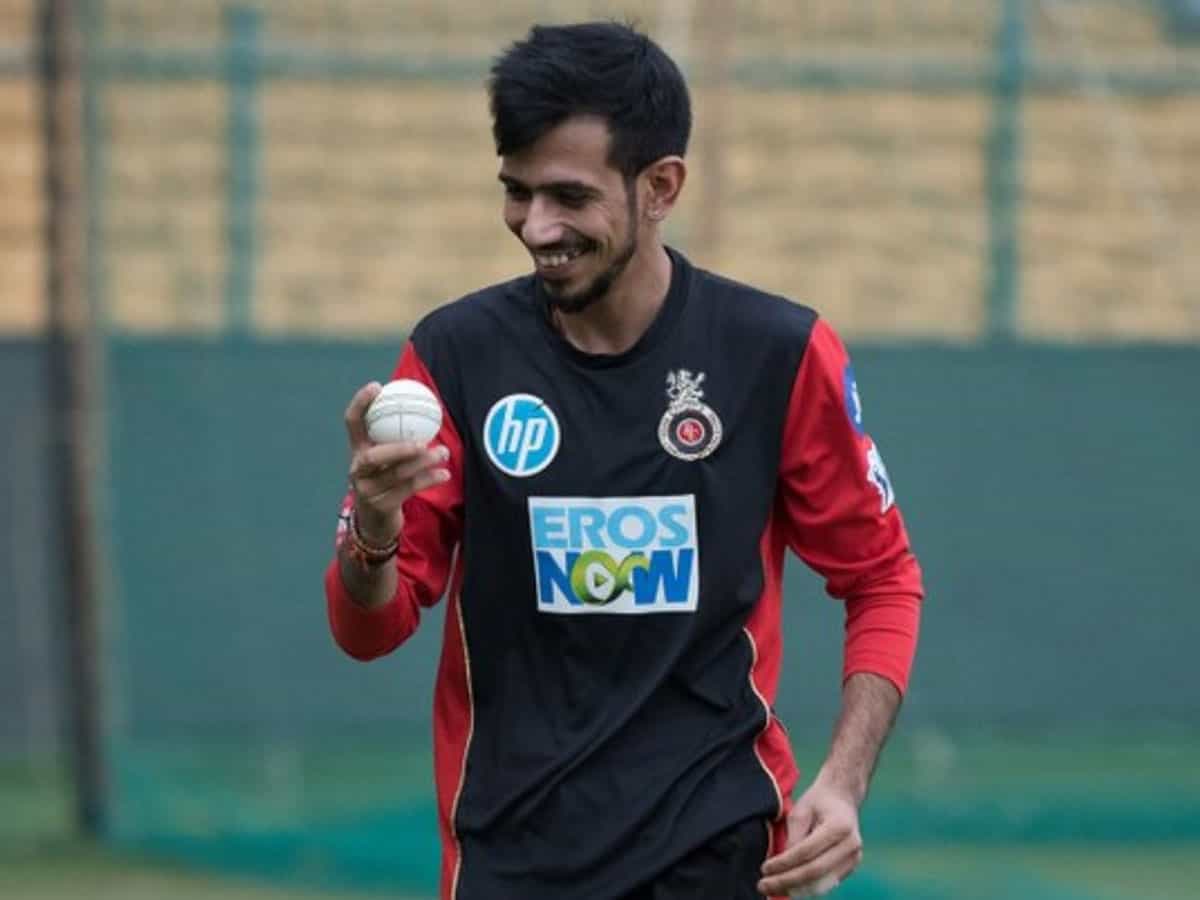 The shaky middle order of Sunrisers Hyderabad again pushed them into the clutches of a defeat. The Hyderabad side failed to chase a total of 163 and lost to Royal Challengers Bangalore by 10 runs. Jonny Bairstow’s responsible half-century went in vain in the end. RCB’s lethal weapon Yuzvendra Chahal picked up three crucial wickets by conceding only 18 runs. During the first innings, it was RCB’s batsmen Devdutt Padikkal and AB De Villiers (51) who gave them a decent total of 163 to defend. Especially, Devdutt stole the show by scoring a half-century (53) in his debut IPL game.

Upon batting first after losing the toss, RCB got a flying start from its openers Devdutt Padikkal and Aaron Finch. The 20-year-old Padikkal is a promising talent to watch out for. Padikkal got good support from Finch from the other side. Both of them made 90 runs together in almost 11 overs. SRH all-rounder Vijay Shankar broke this dangerous partnership by dismissing Padikkal. In the very next over, Finch got dismissed as well. Then, Kohli and de Villiers took some time to settle themselves in the crease. Kohli got out while trying for a big shot. On the flip side, de Villiers remained composed throughout and played shots only when needed. He finished his half-century in the last over and got run-out the very next ball. Due to lethal economic bowling by Bhuvaneshwar, RCB managed to score only two runs in the last four balls and ended up with a total of 163 in 20 overs.

During the second innings, SRH had an early blow as skipper David Warner got dismissed through and unfortunate run-out. Later, Jonny Bairstow built a good partnership of 71 runs with Manish Pandey. RCB’s trump card Chahal dismissed Pandey and broke the partnership. Soon, Bairstow finished his half-century and looked dangerous. Then, Kohli brought back Chahal, who dismissed both Bairstow and Vijay Shankar in consecutive balls. After that, the whole middle order of Sunrisers collapsed like a card pack. Eventually, they went all out for 153. With this win, RCB opened their points tally. They will next face Kings XI Punjab on September 24.