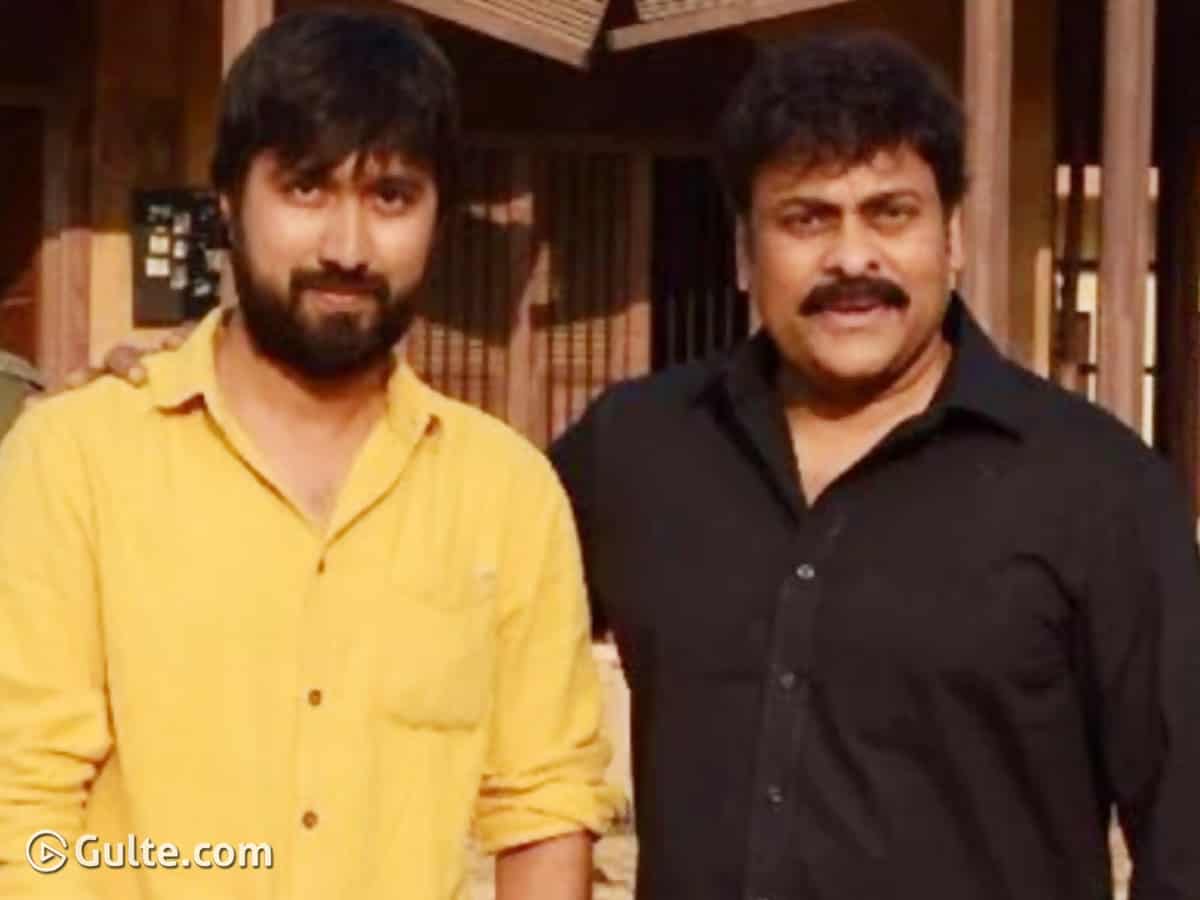 Megastar Chiranjeevi on one side is actually coming up with remakes of other south Indian films while he is also looking for the straight film from some directors. He has Koratala Siva’s Acharya, Lucifer remake under VV Vinayak direction and Meher Ramesh’s Vedalam remake in the pipeline, along with KS Bobby’s movie.

Buzz has that even KS Ravindra aka Bobby’s movie is also a kind of remake only. But this will be loosely based on a super hit Bollywood movie of the recent times and we could consider it a freemake. Inspiring from the original, Bobby is said to have devleoped an alternate ending and new characterisation for Megastar Chiranjeevi.

As the issue of copyrights has troubled many big directors like Trivikram in the recent times where novelists and the directors of original films have lodged cases on the producers, one wonders why Bobby and Chiru are opting for this freemake. Meanwhile, some insiders reveled that rights will be procured legally before the release of the movie.