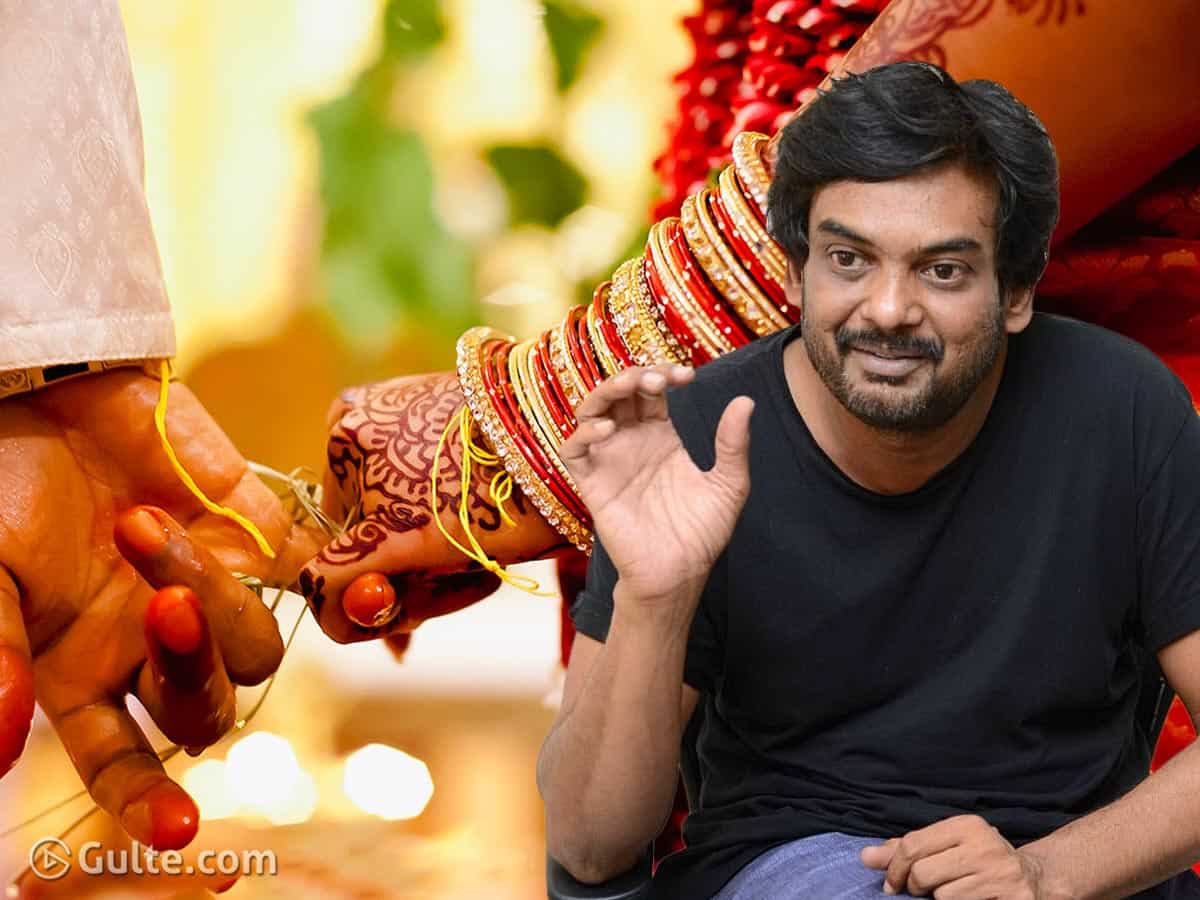 It is already known that director Puri Jagannath has been doing podcasts under the title, ‘Puri Musings.’ He has been giving gyan on various life issues in his own philosophical way. Puri’s musings are gaining popularity and attracting the younger generation of audiences.

Most of his podcasts are revolving around the concepts of love and marriage. Even in his latest episode, Puri suggested his followers not to marry and enjoy a solo life.

Puri said that many people are criticizing him for giving anti-marriage suggestions. He said that he doesn’t care about any of them and will continue to give suggestions of not getting married. He hoped that future generations should realize the importance of leading a single life and live it to the king size. He also suggested people go on an island and start living with the animals.

Puri also added that most of the achievers didn’t get married. Going by his talks, it looks like Puri will make a revolution on this topic. On the career front, he is now working on an action thriller with Vijay Deverakonda as the lead.