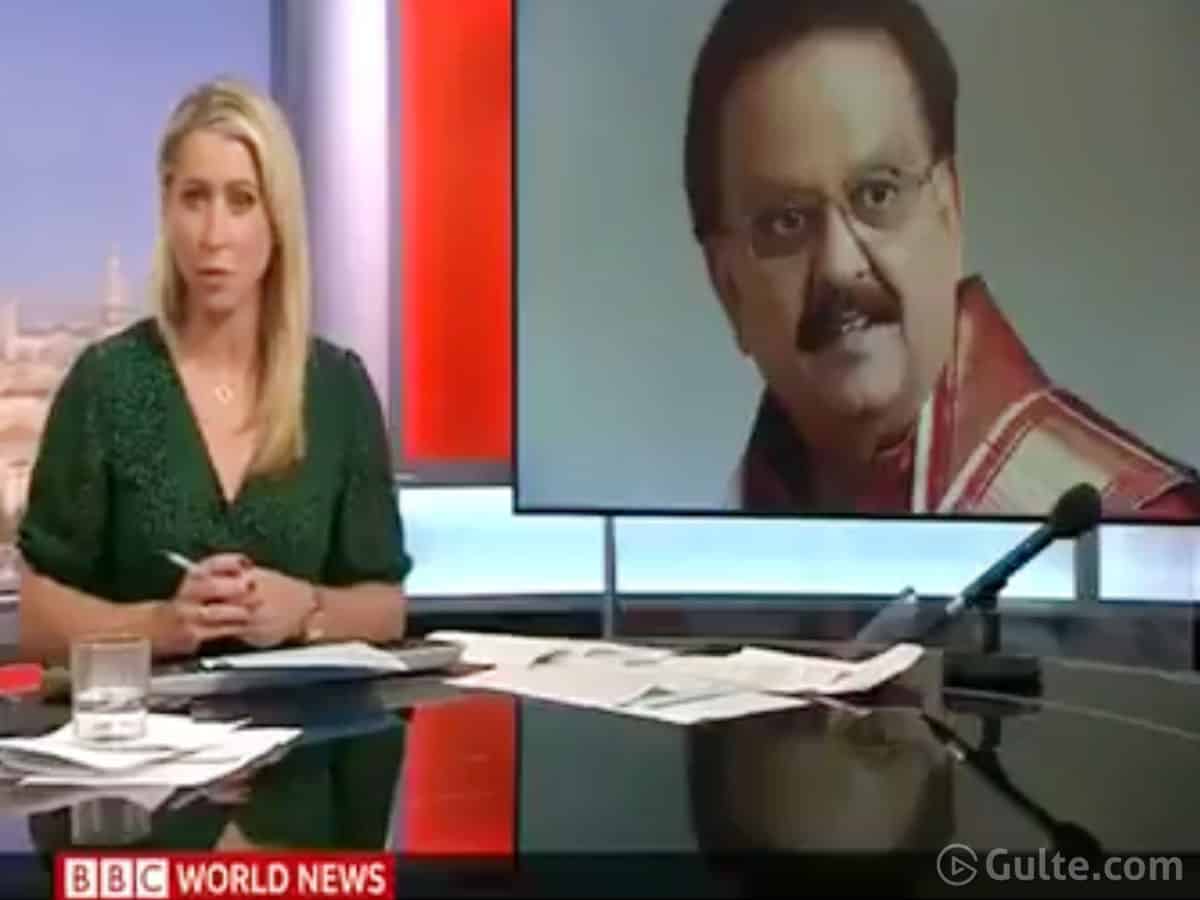 Director Harish Shankar has lashed out at the national media for not giving enough importance and coverage on legendary singer SP Balasubrahmanyam who passed away yesterday after prolonged illness.

The ‘Gabbar Singh’ director shared a video clip of BBC news channel that covered the prolific singer’s untimely demise. Tweeting it, Harish Shankar wrote, “The international media has presented the news of SPB in a magnificent way. I feel sorry for our national media. But the fact is that’s the standard of SPB. His popularity is international, not in gully.”

The director made these comments in the wake of the national media which is extensively covering the drugs case in connection with Bollywood hero Sushant Singh Rajput’s tragic death and Rhea Chakraborty’s arrest.