Phenomenal response to ‘The Rise of Mosagallu’ 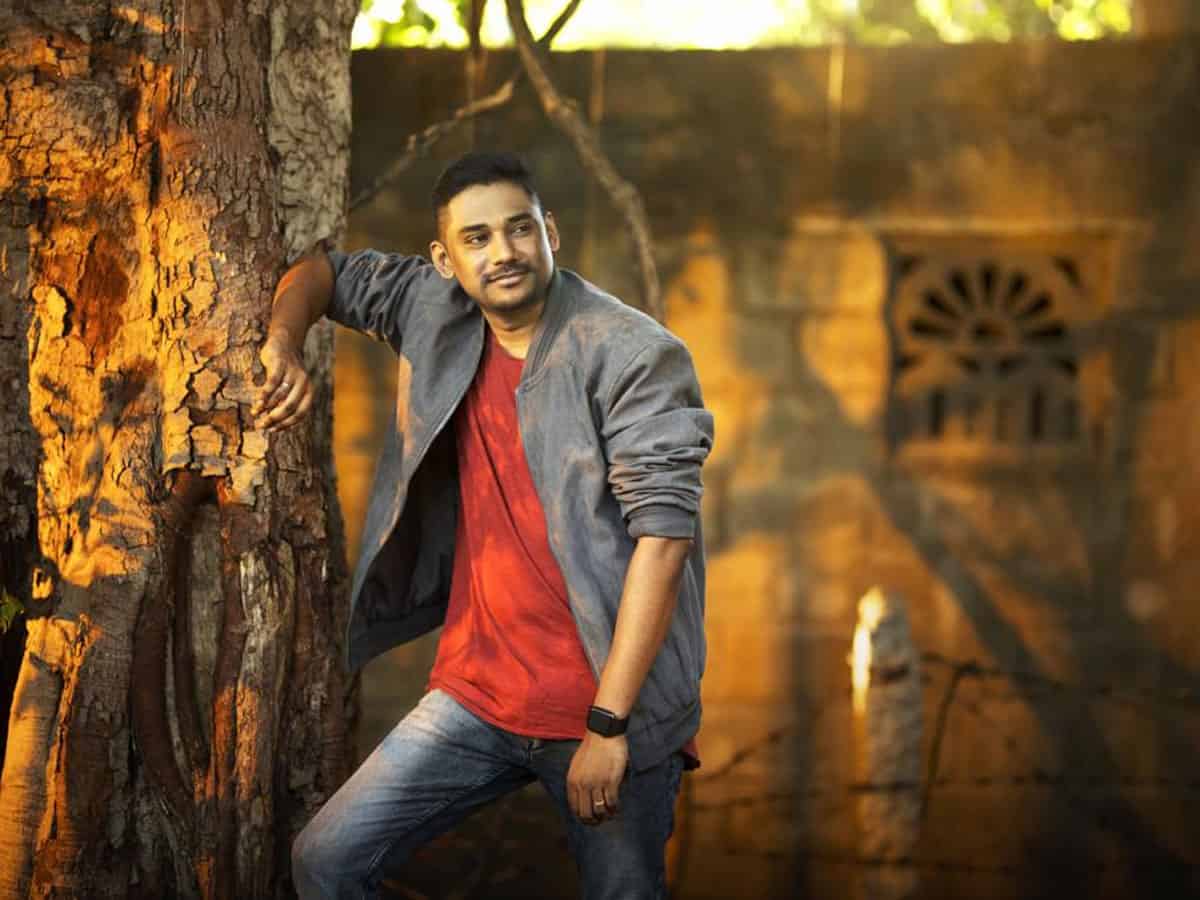 Hero Manchu Vishnu is doing an experiment with a crossover film titled ‘Mosagallu.’ This film is inspired by the world’s biggest IT scam and it has completed all the production activities.

A few days back the makers released the theme track ‘The Rise of Mosagallu’ and it got a phenomenal response. Music is composed by Sam CS and he has been delivering consistently terrific music in recent times.

This particular theme of ‘Mosagallu’ perfectly depicted the plot of the film and it is still attracting many views.

Also starring Kajal Aggarwal and Suniel Shetty, the film is being directed by Jeffrey Gee Chin.