No Threat To Anushka’s Stardom 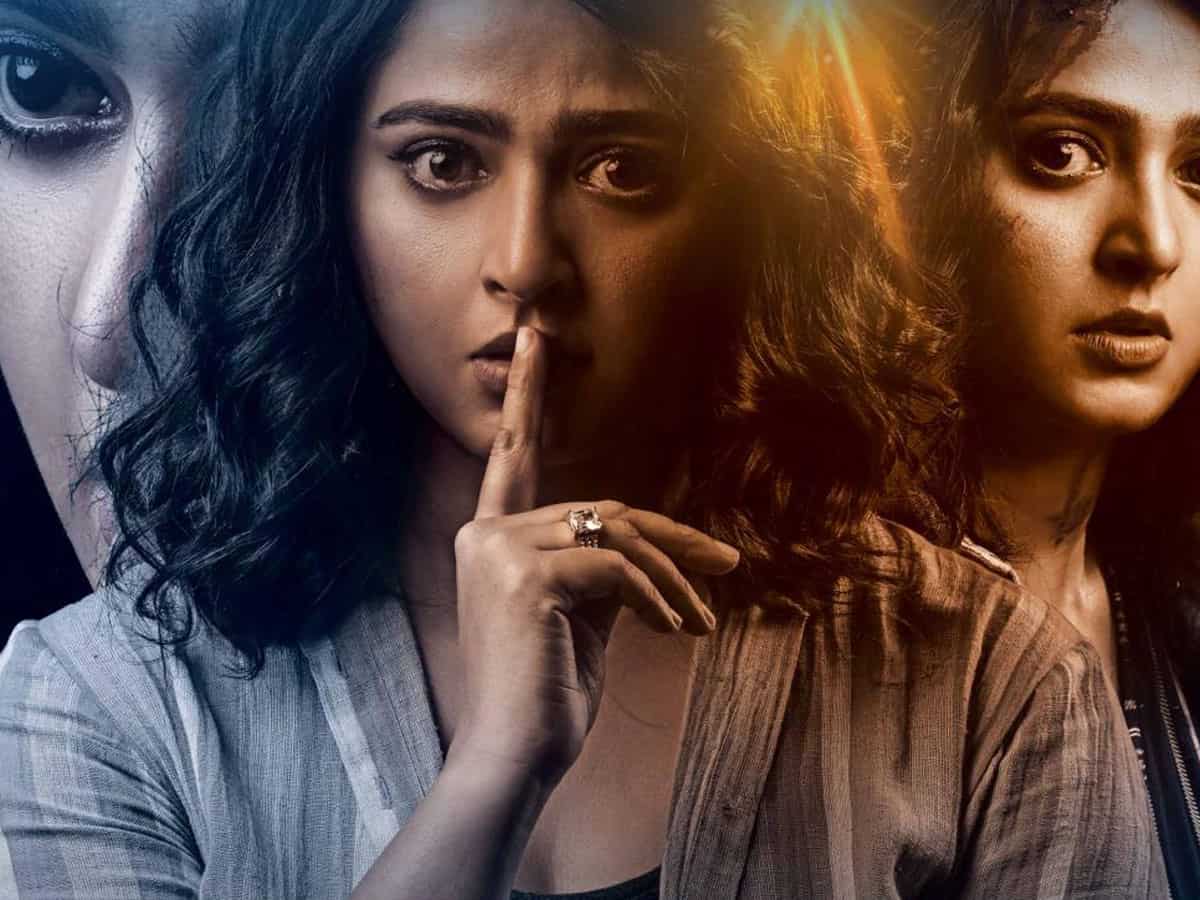 It’s been two years since Anushka has a movie release. Although she did a role in Chiranjeevi’s Sye Raa Narasimha Reddy, her full-fledged last film was Bhaagamathie. Even coming after such a gap, Anushka has proved that her stardom is intact. Her latest release Nishabdham has opened well on Amazon.

While the film might have garnered mixed reviews from critics, yet the views are intact. Oct 2nd being national holiday and Saturday, Sunday being weekend is expected to be a big advantage for the film on OTT. Families are expected to catch the glimpse of the film this week. The makers are content with the reception for the film on Prime. It is once again clear that Anushka’s stardom is safe and intact.