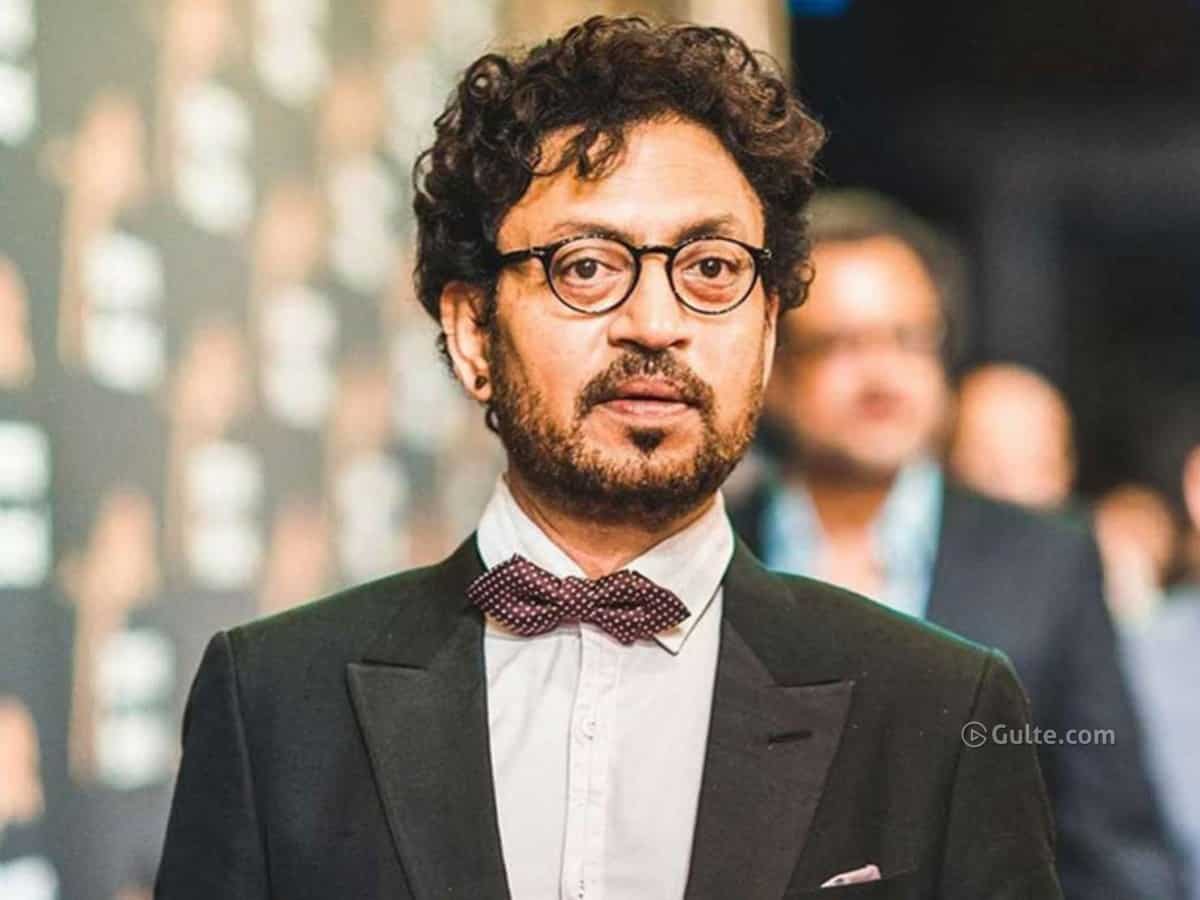 Actor Irrfan Khan, who was suffering from a rare form of brain cancer, succumbed to the deadly disease. He breathed his last at the intensive care unit of Kokilaben Dhirubhai Ambani Hospital where he was admitted two days ago with a colon infection.

Irrfan was diagnosed with Neuroendocrine tumor in Feb 2018 and since then he had been fighting against it. He took treatment in London but was not fruitful. 53-year-old Irrfan was survived by wife Sutapa Sikdar and children Babil and Ayan.

Besides his extensive work in Hindi cinema, he acted in British films and Hollywood films. He had received numerous awards including National Film Award and Filmfare Awards. In 2011, he received Padma Shri for his contribution to the field of arts.

He had worked in the Academy Award-winning films Slumdog Millionaire, Life of Pi and several other international films such as Jurassic World, Inferno, New York, I Love You, The Warrior, The Namesake, The Amazing Spider-Man, The Darjeeling Limited.