Mahesh Babu Calls It the Scariest Of All Horror Films 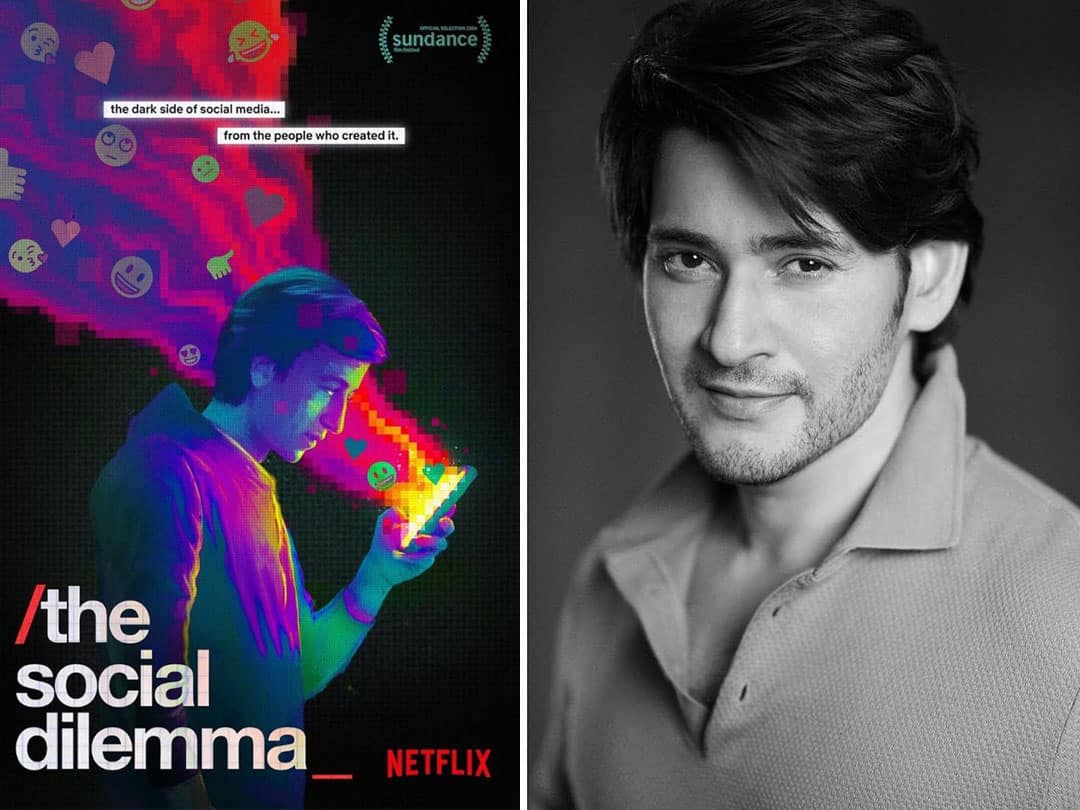 One of the most discussed films in the recent past is ‘the social dilemma’ on Netflix. The reason why is this documentary-drama hybrid had been scaring the people to the core by showing the dangerous reality and the human impact of social networking, with the tech experts sounding the alarm on their own creations.

Recently, many celebrities watched this film and expressed their fear and admitted being scared. The superstar Mahesh Babu joins them saying it remains the scariest of all horror films he watched, and he says it being a fan of the genre. His post and the quote gives us the actual feeling of him on ‘the social dilemma’ as he writes ‘It’s still giving me the chills as I write this… A MUST WATCH!’.

When the experts show us what the search engine knows what we are going to type in for a search and call it design but not an accident or coincidence, it could be the spine chilling moment for us. But that would remain the tip of the large iceberg. Everything that we do online is being watched, is being tracked, and there are teams of engineers who use the user’s psychology against it.

The fake news spreads six times faster than the true news. The users are completely clueless on how their emotions are being analyzed and used on these platforms. Even their anxiousness and depression are noted and could be controlled.

The social dilemma is the sensation now. we have extensive social media addicts among us who might be needing to watch it to know the dark side of the social media, revealed by the makers themselves.