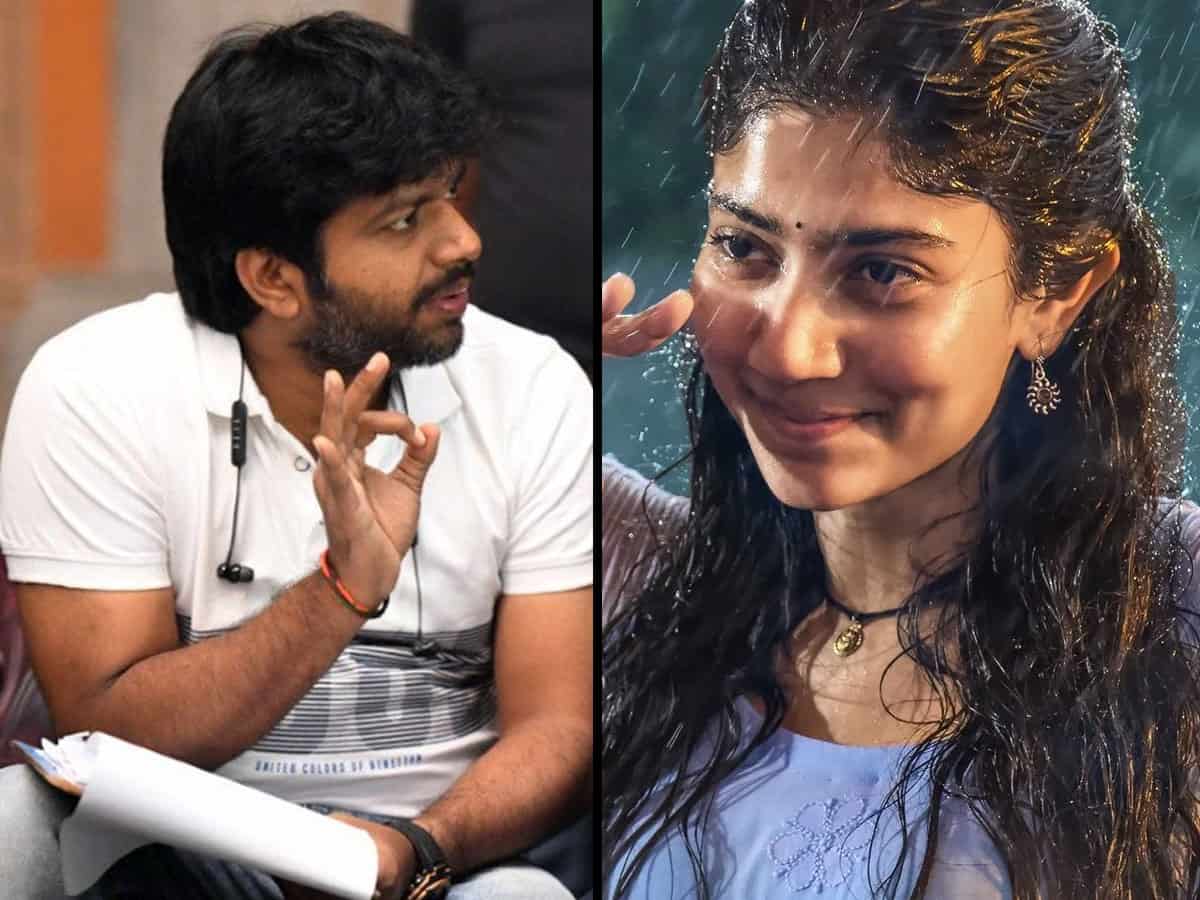 The Coronavirus pandemic has disrupted the plans of all the actors and filmmakers. Even after delivering back to back blockbusters, Anil Ravipudi is in a helpless state where he couldn’t launch F3 yet. Both Venky and Varun Tej will be available to him only after April next year.

With even other heroes being busy with their ongoing projects and unable to give him their dates, Anil Ravipudi is now planning to launch his long pending female-centric film.

Unlike the most female oriented movies which are serious in tone, Anil’s film is said to be a unique concept loaded with his trademark mass comedy and commercial elements.

Anil has even begun the casting process and he reportedly approached the young and happening actress Sai Pallavi for the titular role.

With a successful director like Anil Ravipudi at the helm of affairs and Dil Raju bankrolling the project, Sai Pallavi is rumored to have given her nod for the project. Talks are still on and an official announcement will be out soon.