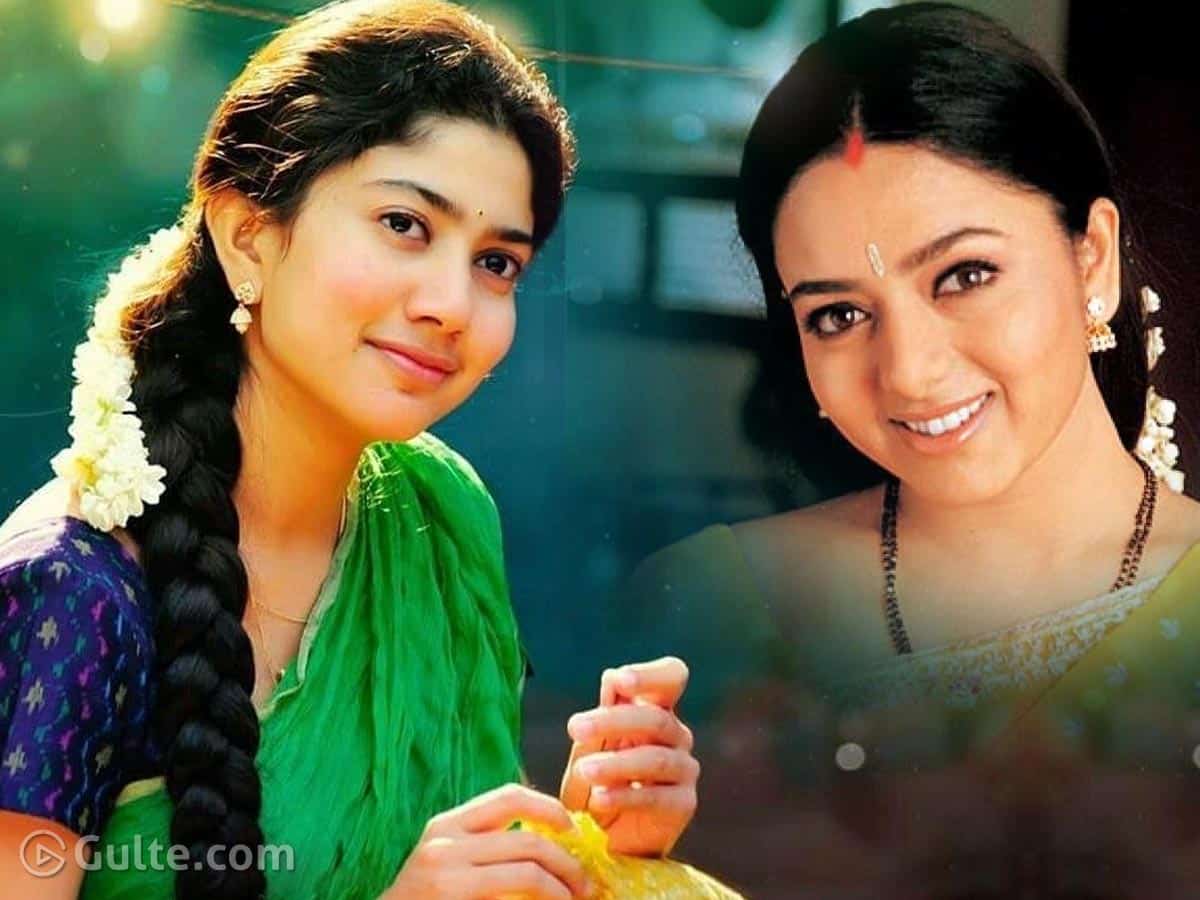 It is a season of biopics in Tollywood and Bollywood. After Mahanati Savitri’s biopic, NTR’s biopic, Jayalalithaa’s biopic, Karnam Malliswari’s biopic and Pullela Gopichand’s biopic, T-town is gearing up for yet another biopic. If buzz is to be believed, popular actress and late Soundarya’s biopic is on cards.

The untitled film is expected to explore Soundarya’s personal life and filmy career. Several unknown facts about the yesteryear actress are likely to be shown in her biopic. The talks for the film are going on.

Apparently, talented actress Sai Pallavi has been approached to play the role of Soundarya. It is not clear whether Sai Pallavi has given her nod or not. The makers are yet to announce the cast of the film. If all goes well, the film will go onto floors soon.

Soundarya rose to fame for her role Bhavani in Ammoru released in 1995. In a short span of time, she went onto become a leading actress. She had acted alongside all top stars in South including Chiranjeevi, Rajinikanth, Nagarjuna, Venkatesh. Soundarya acted in Telugu, Tamil, Kannada, Malayalam and Hindi films.

During the peak of her acting career, the actress died in a helicopter crash at the age of 31 leaving her fans in shock and grief. On fateful day i.e April 17, 2004, Soundarya along with her brother Amarnath were travelling from Bangalore to Karimnagar for an election campaign to support BJP Party during which their aircraft crashed near Bangalore.