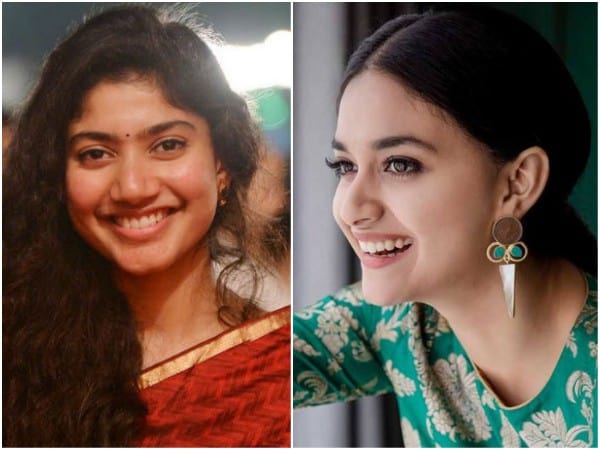 Meher Ramesh has got lifetime opportunity to direct megastar Chiranjeevi in Telugu remake of Tamil super hit Vedalam. As we reported earlier, he worked for three years on the script and Chiranjeevi too bowled by the narration. In fact, Chiru recommended no changes to the script.

Meher Ramesh who wants to prove himself with the film is leaving no stone unturned to make it a blockbuster. He is looking for best options for lead cast and crew of the film. But, he’s stuck between two choices for sister role.

After the lead role, sister’s role is second most important in the film. So, Meher Ramesh is considering the heroines who are apt for the role. He’s stuck between Keerthy Suresh and Sai Pallavi.

Both Keerthy Suresh and Sai Pallavi are very talented and won several awards. Meher is unable to decide for now. He will finalize one soon. However, anyone among the two is a perfect choice for the role.