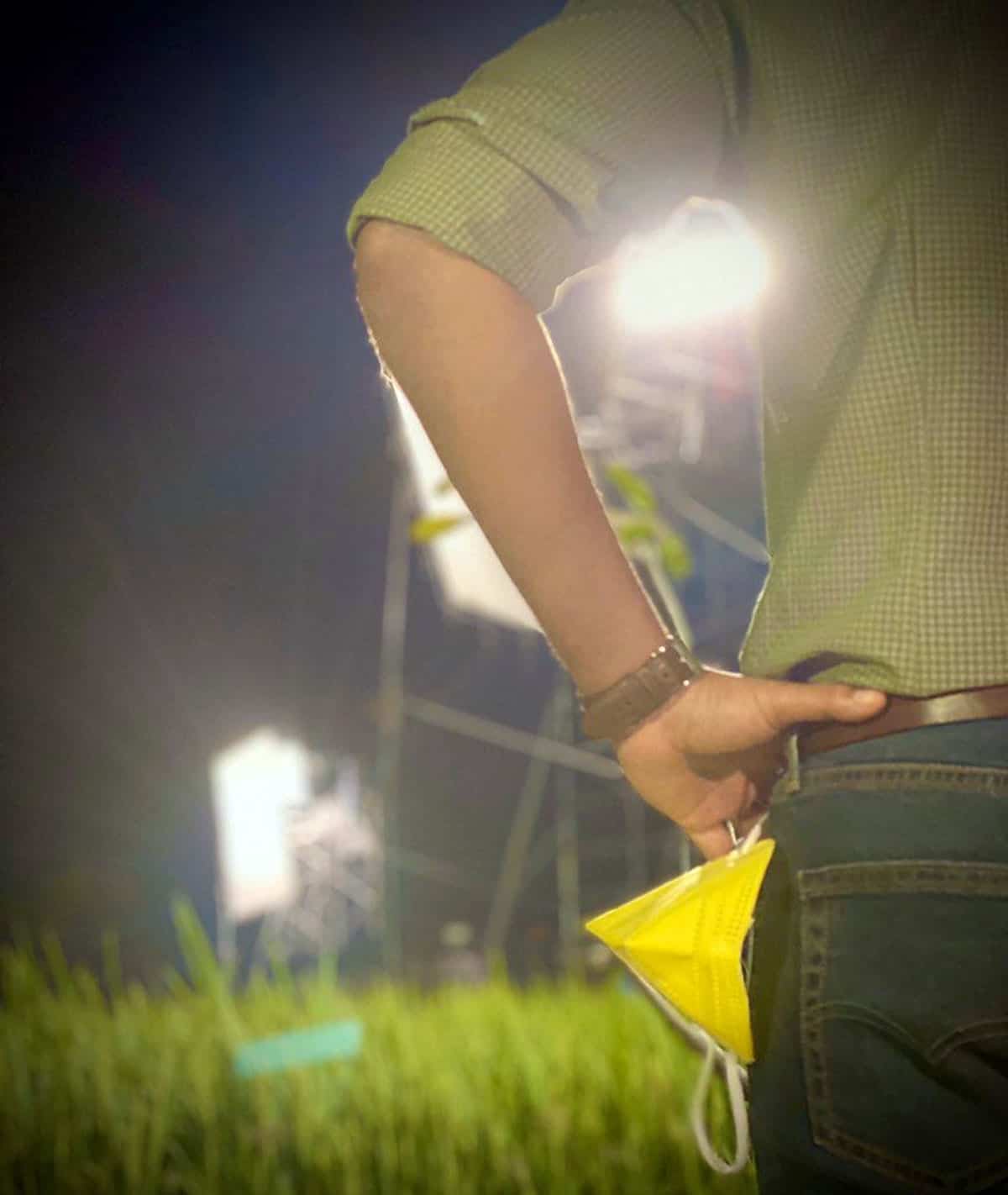 Natural Star Nani is undergoing a rough phase right now. When he was preparing to release the movie ‘V,’ the movie’s release got postponed because of the lockdown. After waiting for a long time, the film landed on Amazon Prime Video and ended up as a flop.

Nani is one of those actors who did not resume the shoot for his pending projects immediately. Nani took his time and finally resumed the shoot of his upcoming movie Tuck Jagadish a few days ago.

The makers announced the same on social media, but we realized that the shoot met a roadblock now. As per the reports, one of the team members tested positive for Coronavirus, and a key member in the unit also came in contact with the virus. As a result, the makers decided to stop the film’s shoot. The entire film unit went into quarantine mode now. There is absolutely no clarity on when the film’s shoot will begin.

The film unit did not see this coming at all. With the film’s shoot of a medium-range hero like Nani getting stopped mid-way, it is clear that a big range hero’s film is certainly in danger. Until the Corona pandemic is under control, these scenarios keep popping up and might welcome serious trouble. So, Beware of Corona!