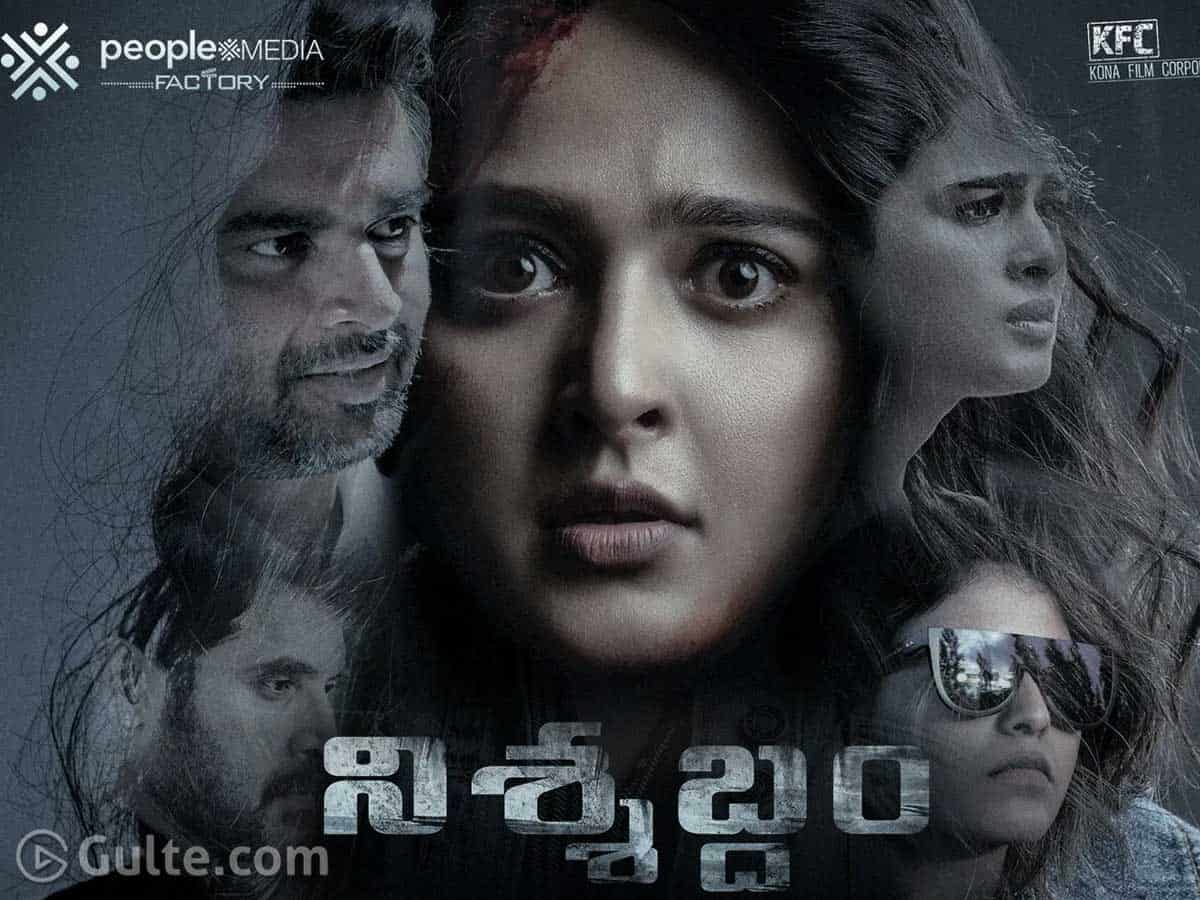 Anushka Shetty starrer ‘Nishabdham’ is streaming on Amazon Prime from the start of this month and despite the mixed response, the film made a rare feat.

It is, ‘Nishabdham’ has recorded the highest viewership for a female centric South Indian movie on Amazon Prime. In addition to this the film reported highest number of views on the first day of its release.

This is surprising because of the talk it received. ‘Nishabdham’ had a poor story but director Hemanth Madhukar’s narration and technical values were decent enough for the audiences.

That’s where things worked in favour of the film and this can be attributed to director Hemanth for leaving his mark on ‘Nishabdham.’