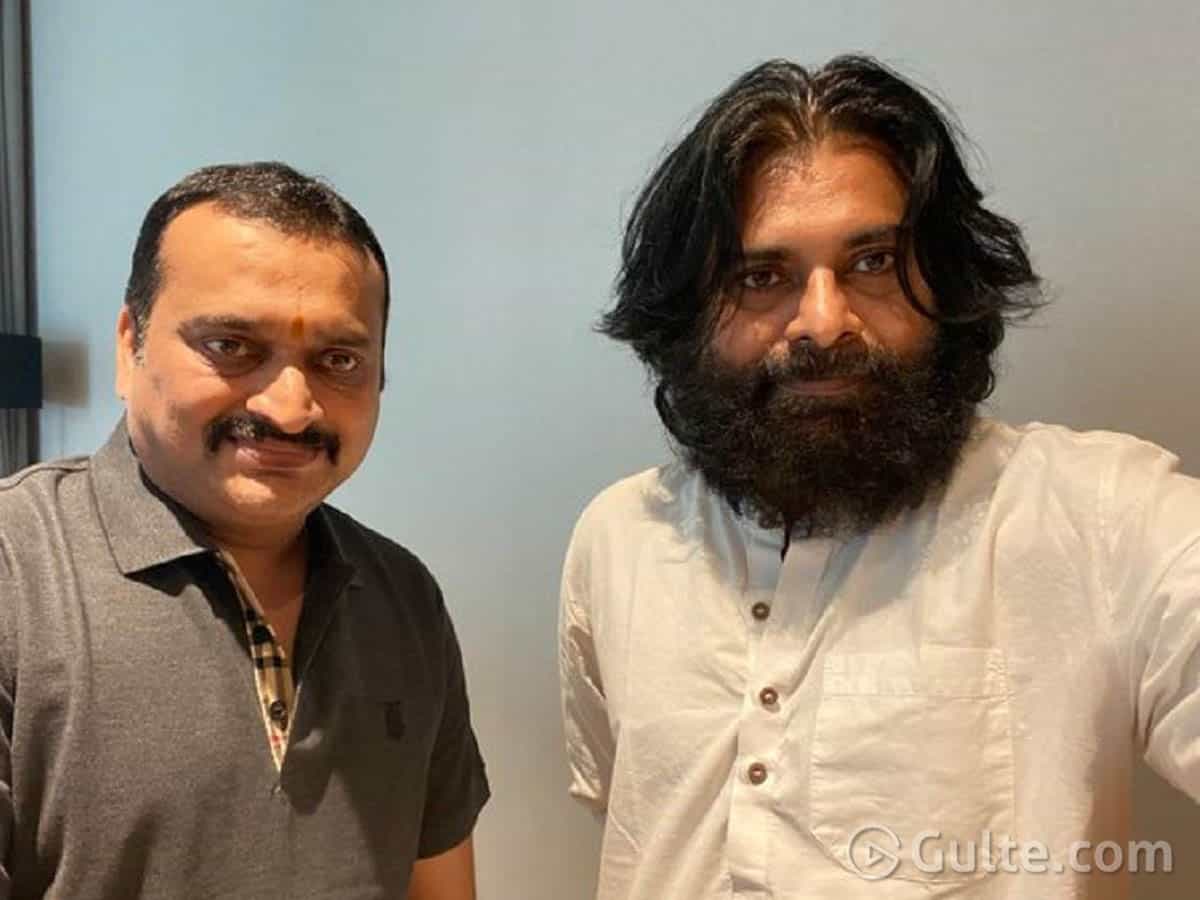 Pawan Kalyan, who returned to cinema from politics, is befriending his filmy friends. Pawan is said to be moving close with his well-wishers in the industry. Apparently, producer Bandla Ganesh has got a call from Pawan. Bandla is said to be quite elated to get a call from his ‘God’. Pawan reportedly had a conversation with Bandla and promised him to do a film with him. Naturally, Ganesh was on cloud nine and made the news public. This is not all.

Apparently, Pawan and Ganesh are meeting regularly. Rumours are rife that Pawan is spending time with Ganesh daily and the duo is also roaming in the same car. If sources are to be believed, Pawan has agreed to give his dates from Jan end or Feb for Ganesh’s film. Ganesh is also looking out to rent an office for Pawan’s film and most likely to hire the office space this month.

Industry folks are also surprised by Pawan’s move. Many big producers are chasing Pawan for his dates. In fact, Pawan’s existing commitment with producers also got delayed. Whereas the manner in which Pawan-Bandla’s film is taking shape is setting tongues wagging in T-town.

Once again, Bandla Ganesh is showing his power of lobbying. Pawan fans are also excited about this Gabbar Singh combo. It’s learnt that a popular director’s name is considered for this film. Let’s wait for an update from the horse’s mouth.